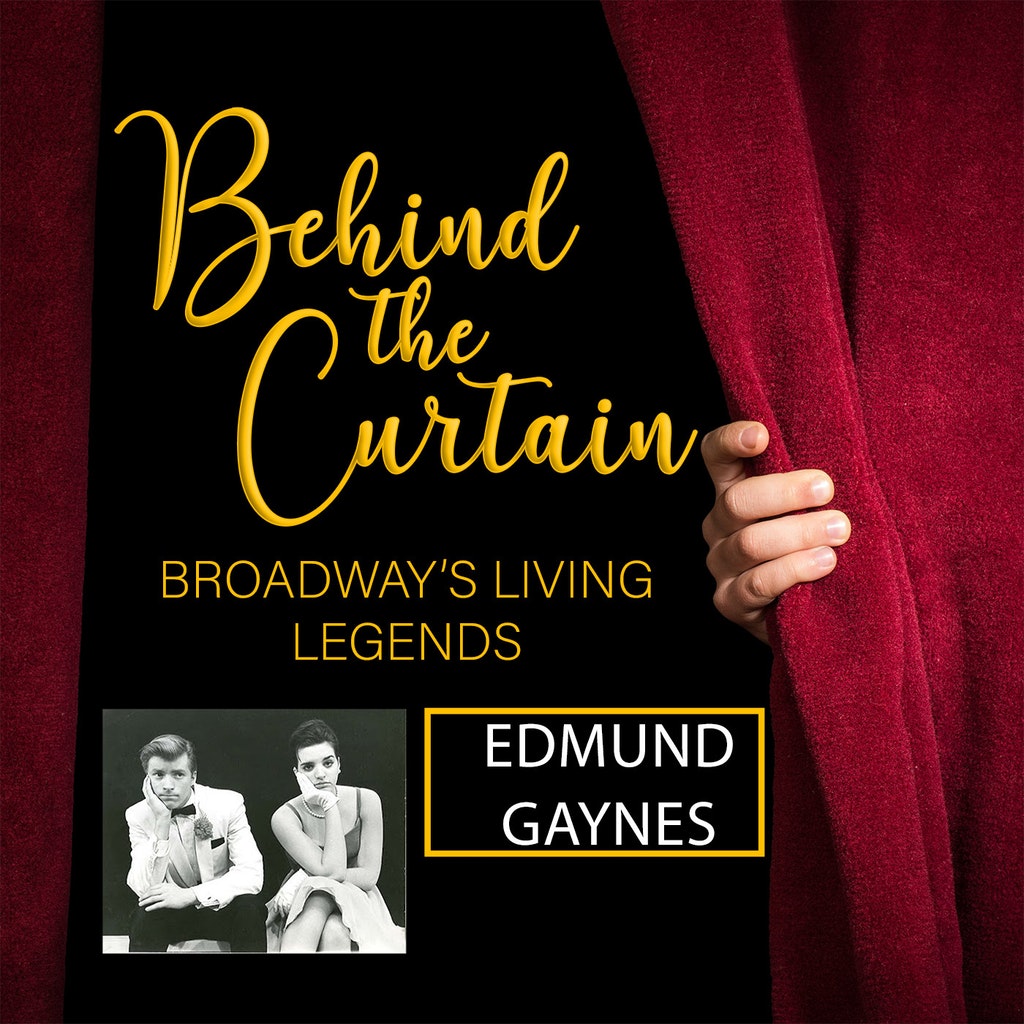 Actor/Producer Edmund Gaynes has racked up sixty plus years in show business. From Off-Broadway to Broadway, small screen to big screen, East Coast to West Coast, he has had a front row seat to the evolution of the American Theatre in the later half of the 20th Century.

Edmund pulls back the curtain on his career to discuss how he danced with Liza Minelli, what it was like being a child actor in the era of live television, and why sharing a backstage with Judy Garland and Veronica Lake might be a bit more trouble than its worth.