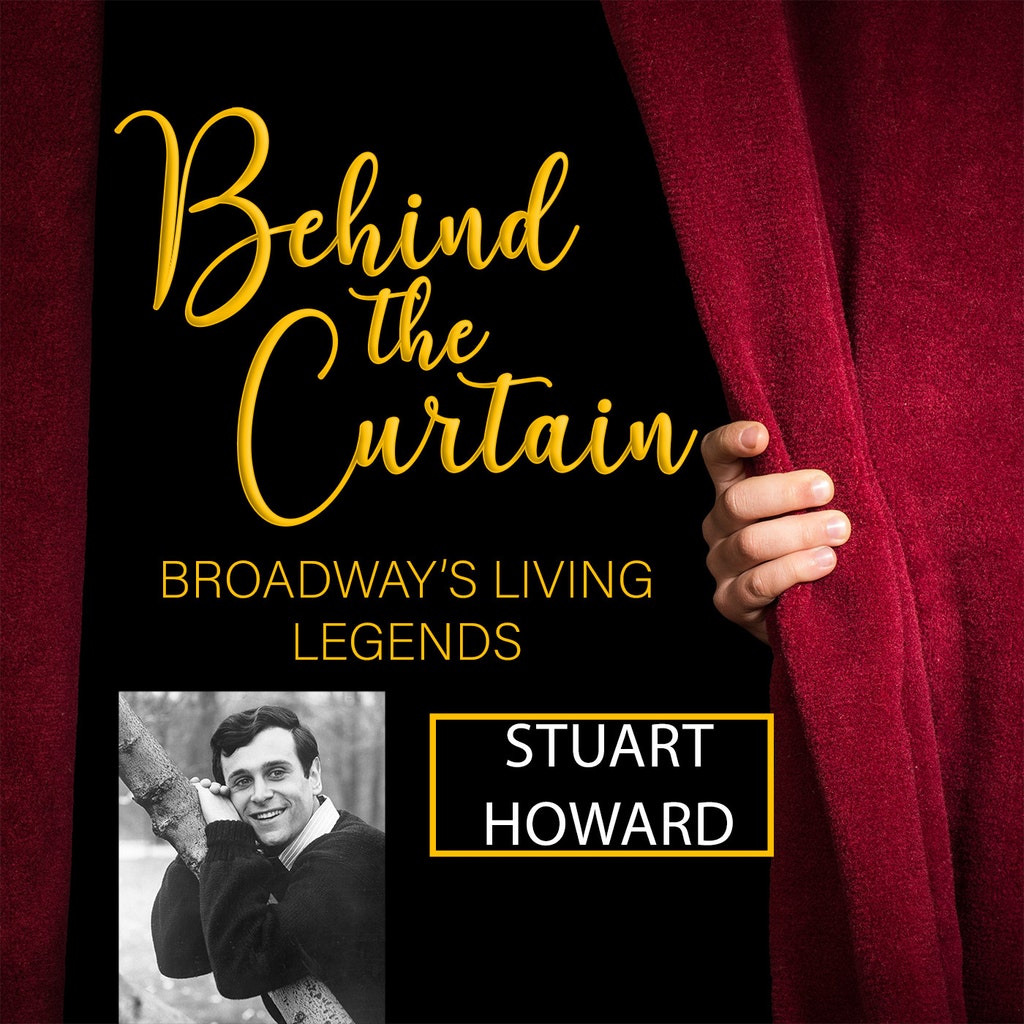 He was there when Eve Arden was hired then fired/left Moose Murders. He watched the unsolved mystery unfold that was Robert Stack in La Cage Aux Folles. He worked with Neil Simon, Nathan Lane, Doug Henning, Tyne Daly, Arthur Laurents, Linda Lavin, Arthur Penn, and so many more. He is casting director Stuart Howard and he has over thirty Broadway credits!

Stuart pulls back the curtain on his career to discuss how he became one of the most successful casting directors working on Broadway, what it was like having actors audition for the infamously shy Woody Allen, and why Carol Channing and Mary Martin might not have been a great pairing in Legends!