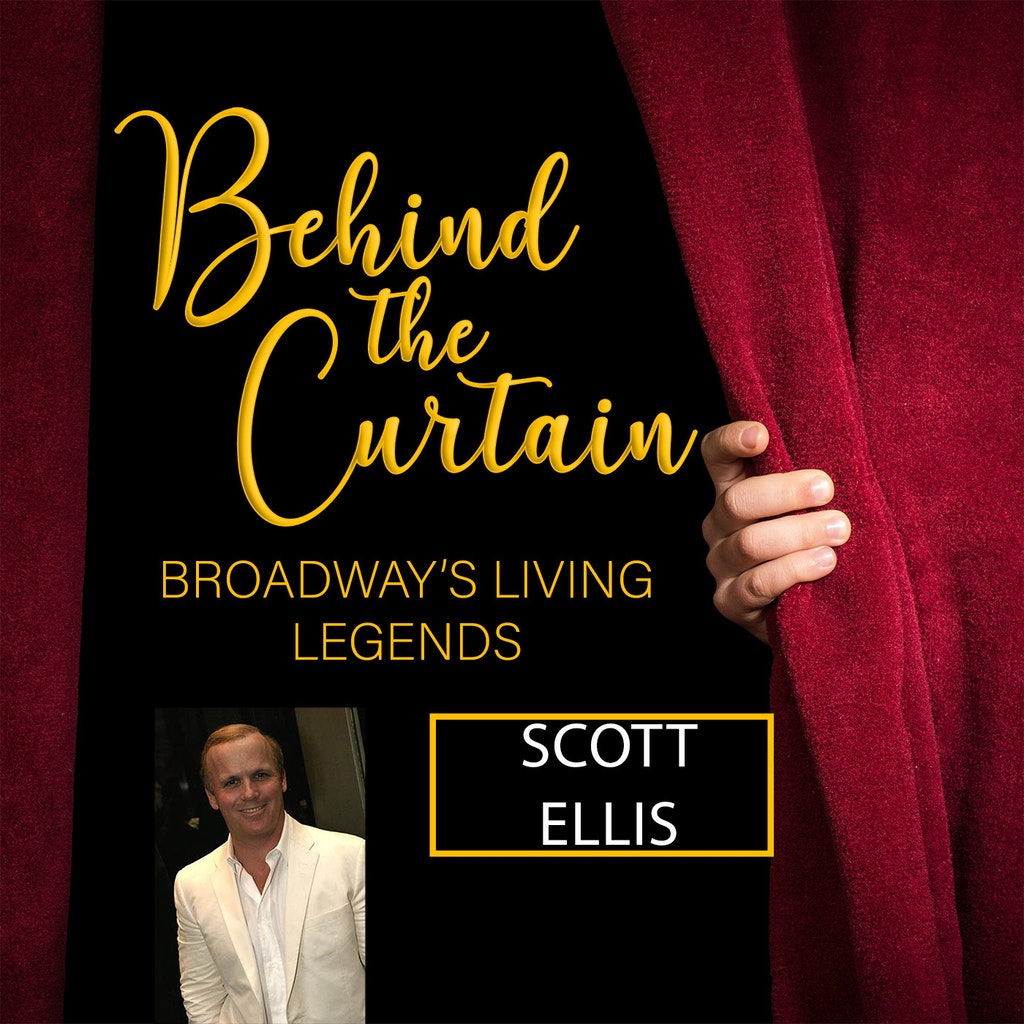 One of Broadway’s busiest directors, Roundabout’s Adams’ Deputy Artistic Director Scott Ellis, joins Rob and Kevin for an exploration of acting, directing techniques, and the joys of being a Dad. Scott’s incredibly versatile directing career includes the revivals of She Loves Me, Company, 1776, Harvey, Drood, On the 20th Century, You Can’t Take It With You, Kiss Me Kate, and the upcoming Take Me Out.

Scott pulls back the curtain on his career to discuss how he played Musical Chairs with Susan Stroman, what it is like crafting a productive rehearsal room, and why he loves to bring new life to classic shows.