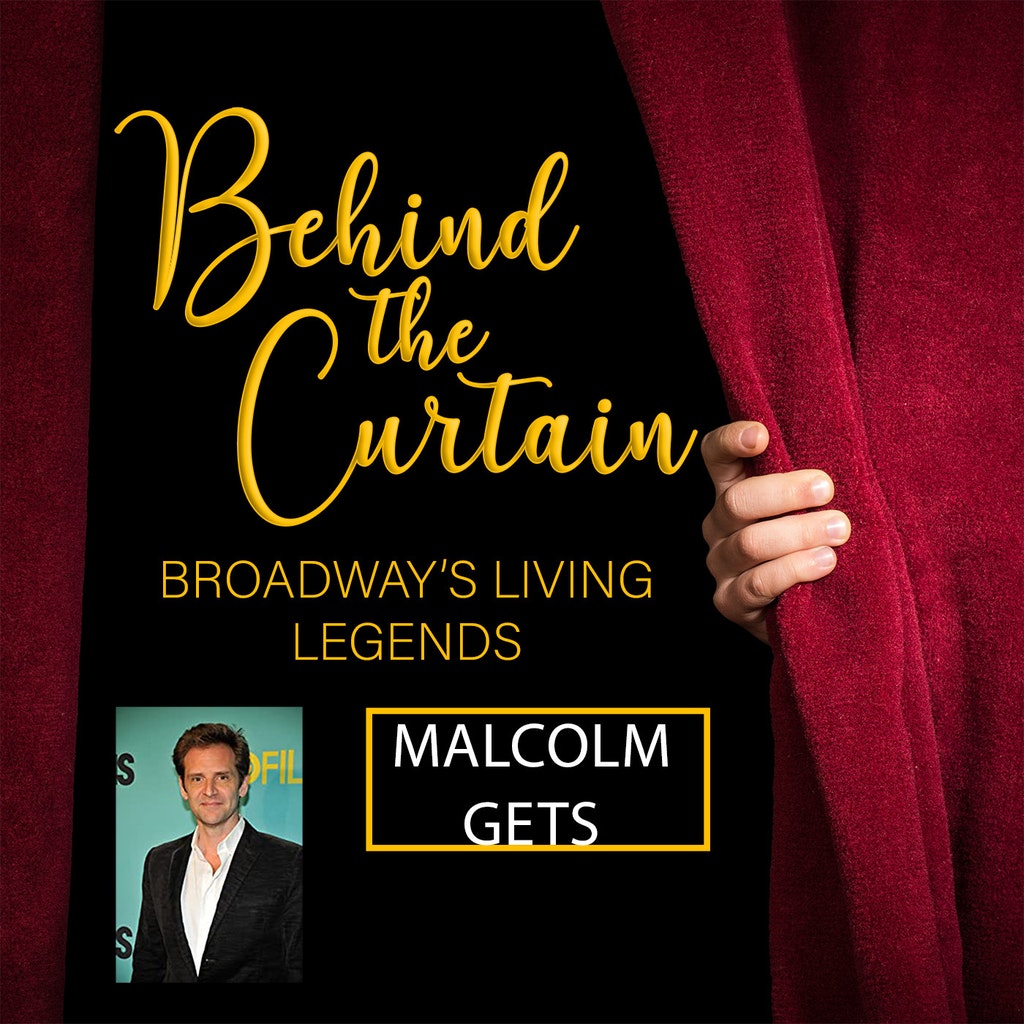 SHOWS: A New Brain, Merrily We Roll Along, Amour

One of Broadway’s most charming leading men, Malcolm Gets, joins Rob and Kevin for a look back on his incredible career as an actor whose works include The Moliere Comedies, Amour, The Story of My Life, MacBeth, Two Gentlemen of Verona, A New Brain, Merrily We Roll Along, and for us 90s TV fans, his hilarious stint on Caroline In The City.

Malcolm pulls back the curtain on his career to discuss how he transitioned from acting into academia, what it was like auditoning for Stephen Sondheim, and why he cherishes the cast recording of A New Brain.