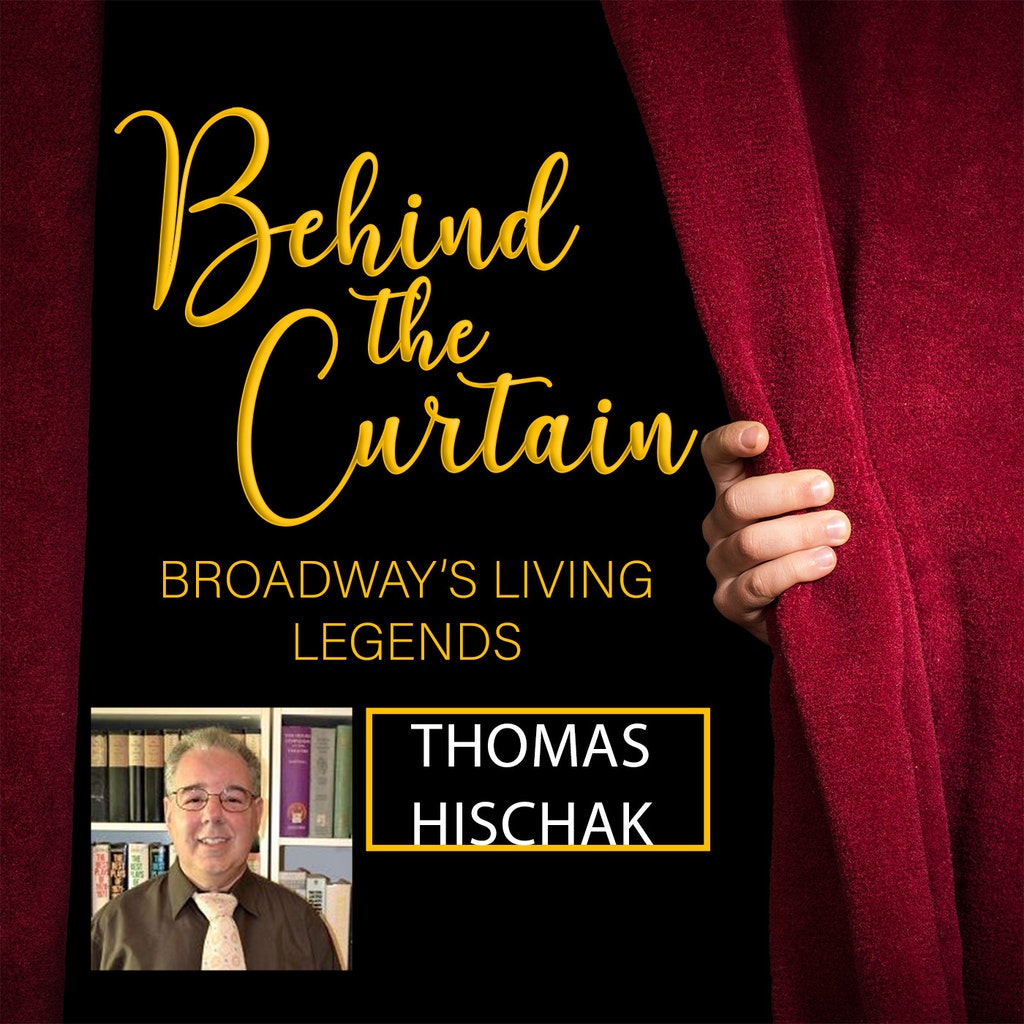 One of the foremost experts on American Musical Theatre, Professor Thomas S. Hischak, joins Rob and Kevin for an in-depth discussion about his books, his research, and some delightful tidbits about shows jumping the pond on his new book The Mikado to Matilda: British Musicals on the New York Stage.

Thomas is the author of over thirty non-fiction books about theatre, film, and popular music, including The Oxford Companion to the American Musical; The Rodgers and Hammerstein Encyclopedia; Broadway Plays and Musicals; Through the Screen Door; The Tin Pan Alley Encyclopedia; Off-Broadway Musicals Since 1919; The Disney Song Encyclopedia; Word Crazy: Broadway Lyricists; American Literature on Stage and Screen; Theatre as Human Action; 1939: Hollywood’s Greatest Year; and The Oxford Companion to American Theatre.