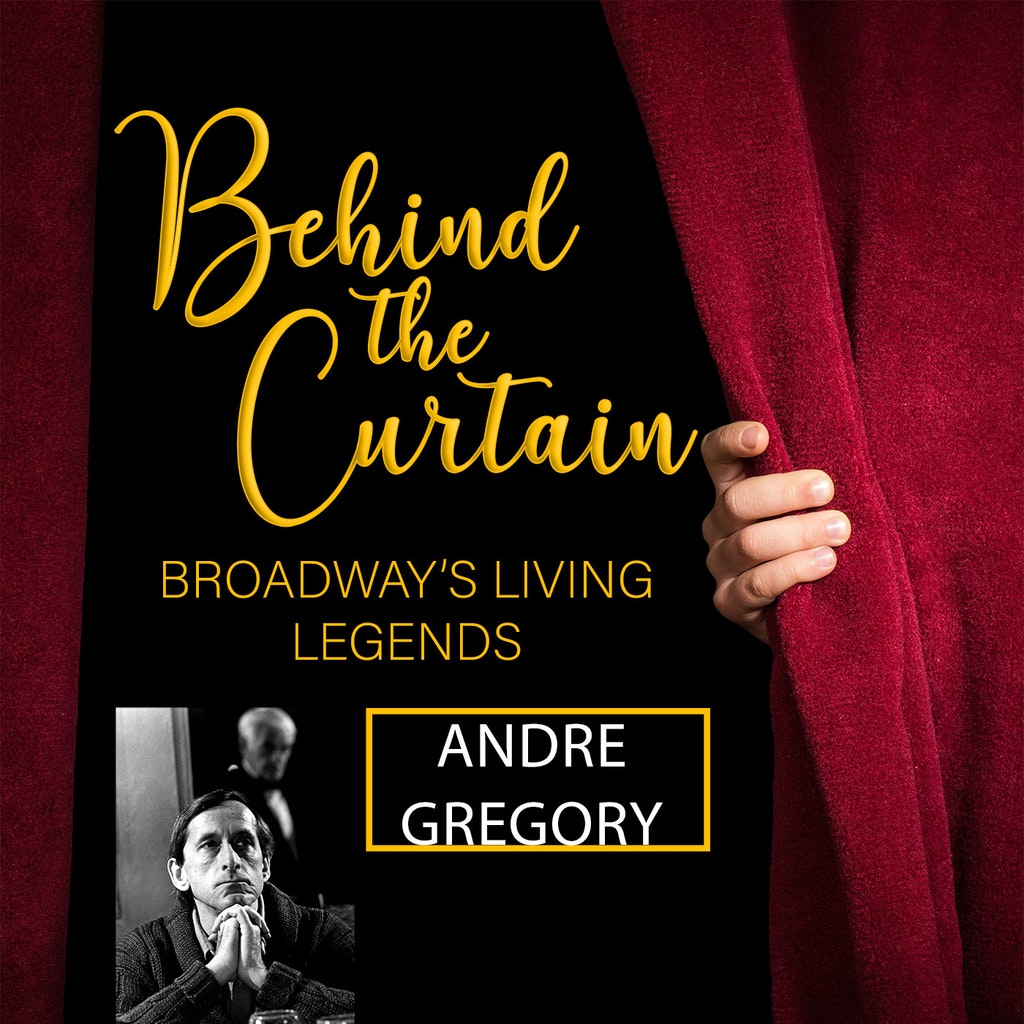 FILMS: My Dinner with Andre, Vanya on 42nd Street, The Master Builder

For over sixty years Andre Gregory has been on the cutting edge of theatre with his revolutionary productions of Alice in Wonderland, Uncle Vanya, and The Master Builder, his appearances in the the films of Louis Malle, and his desire to always push the envelope for artists and audiences. Now, not only does Andre join Rob and Kevin for a deep look back into his process but he discusses his incredible new book THIS IS NOT MY MEMOIR which is now available for purchase.

Andre pulls back the curtain on his career to discuss how he created an international sensation with his Alice in Wonderland, what musical he would like to direct, and why he calls Wallace Shawn one of the greatest playwrights who has ever lived.