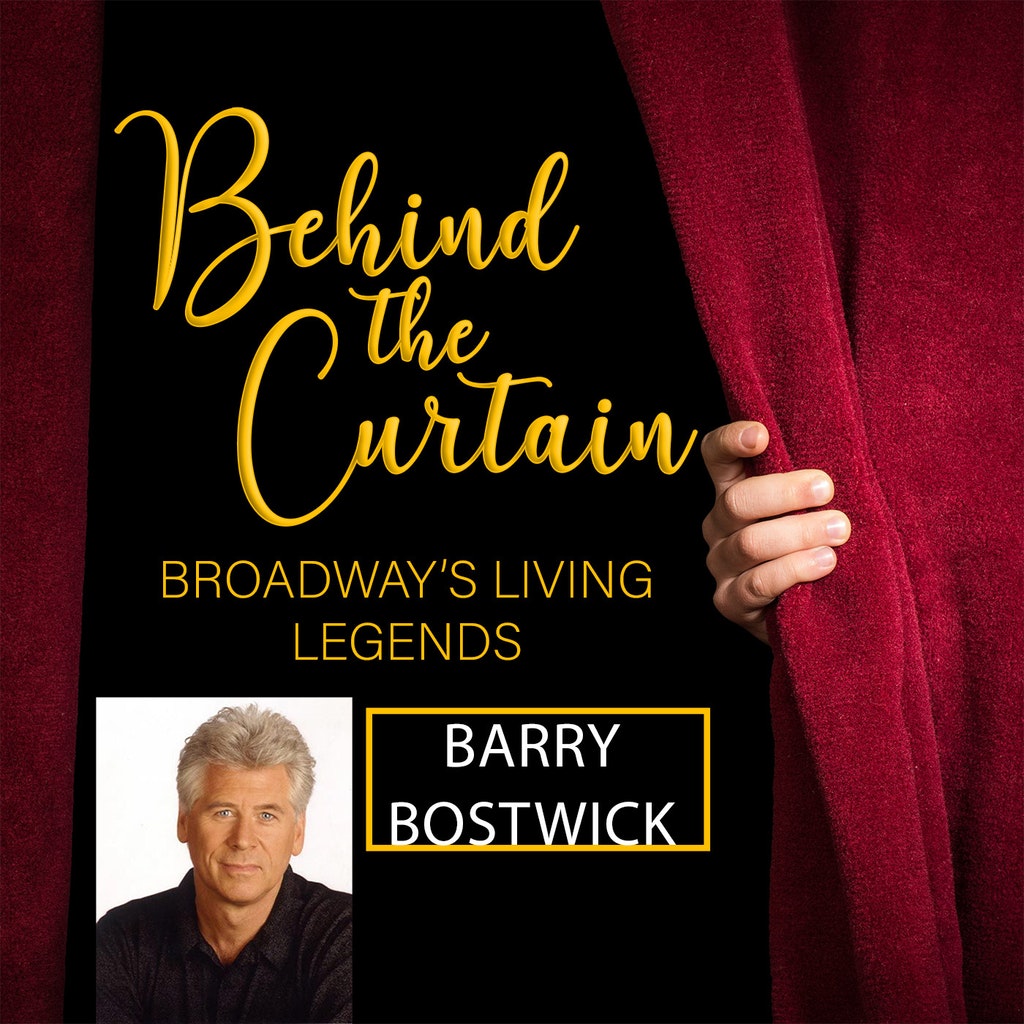 Dammit, Janet, it’s The Rocky Horror Picture Show’s very own Tony/Golden Globe Award winner Barry Bostwick on today’s episode. Barry walks the boys through his beginnings which include the original Broadway companies of Soon, Grease, The Robber Bridegroom, Nick and Nora, and more, as well as his appearances on the large and small screen.

Barry pulls back the curtain on his career to discuss how he started his career as a circus performer/folk singer, what it was like being the first person on Broadway to play Danny Zuko in Grease, and why Arthur Laurents should’ve hired Joe Mantegna for Nick & Nora.