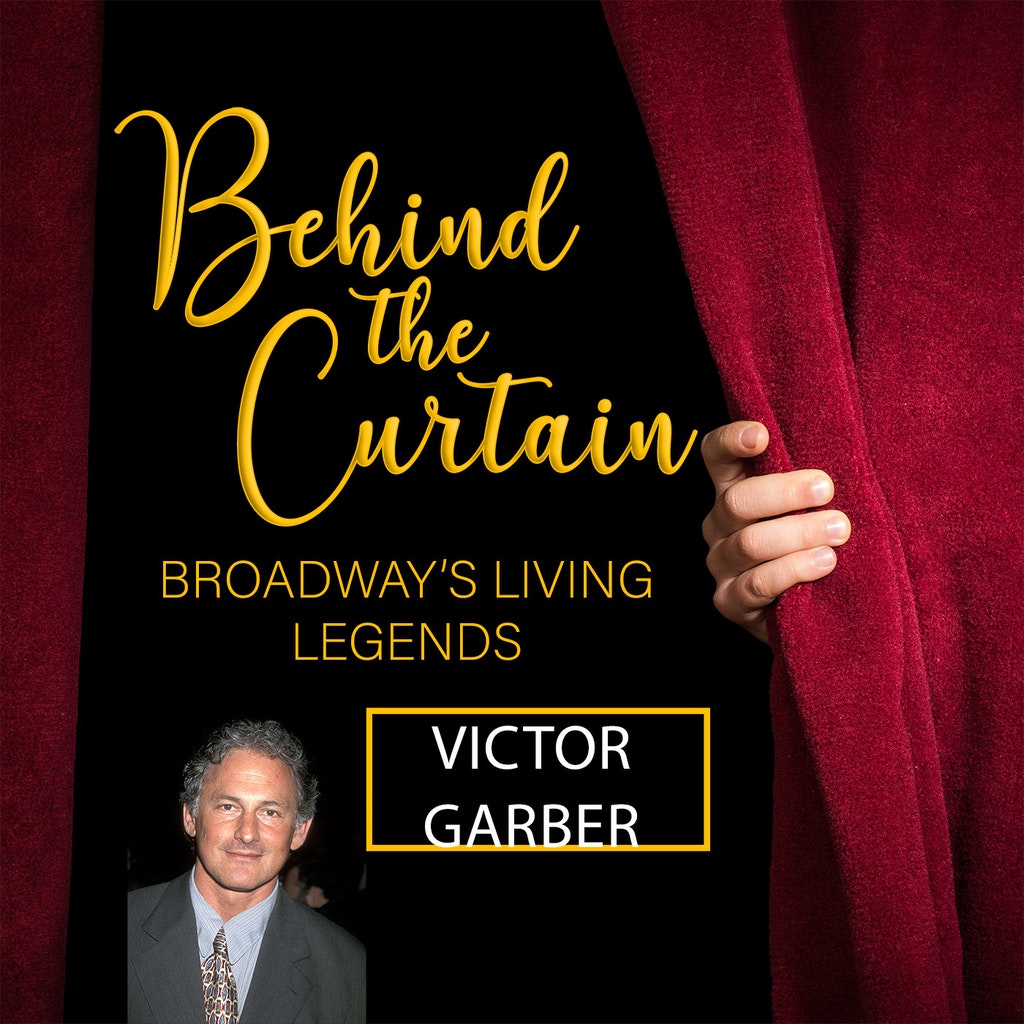 If you don’t believe that four time Tony nominee Victor Garber has range just think that he is one of the only actors in his career to play both Jesus and the Devil. Not only was he in both Godspell and Damn Yankees, Victor also appeared in Deathtrap, They’re Playing Our Song, Sweeney Todd, Lend Me A Tenor, Art, Hello, Dolly and has created iconic on screen performances in Alias, The First Wives Club, Annie, Cinderella, Legally Blonde, and so many more!

Victor pulls back the curtain on his career to discuss how he went from singing folk music to singing Sondheim, what it was like running the marathon of Noises Off, and why he might be coming back to The Great Bright Way quite soon!