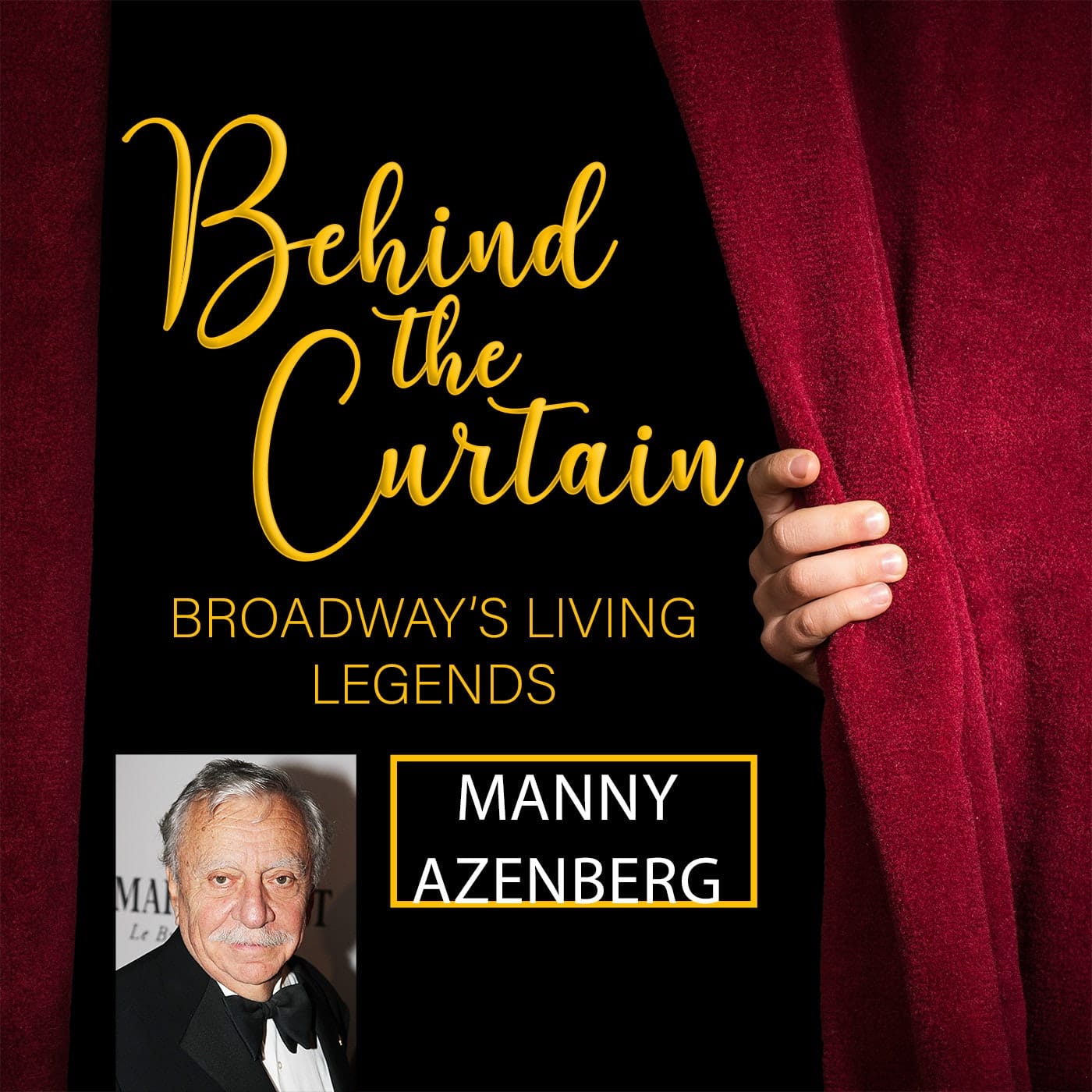 One of Broadway’s most prolific producers, Tony Award winner Manny Azenberg, joins Rob and Kevin to look back on his producing career, discuss the process of producing for the legendary Neil Simon, and walk listeners through the ins and outs of producing and general managing in the 20th and 21st Centuries.

Manny pulls back the curtain on his career to discuss how he angrily chased Neil Simon around Manhattan, what it was like working for abominable showman David Merrick, and why he thinks the theater is the nation’s moral compass.