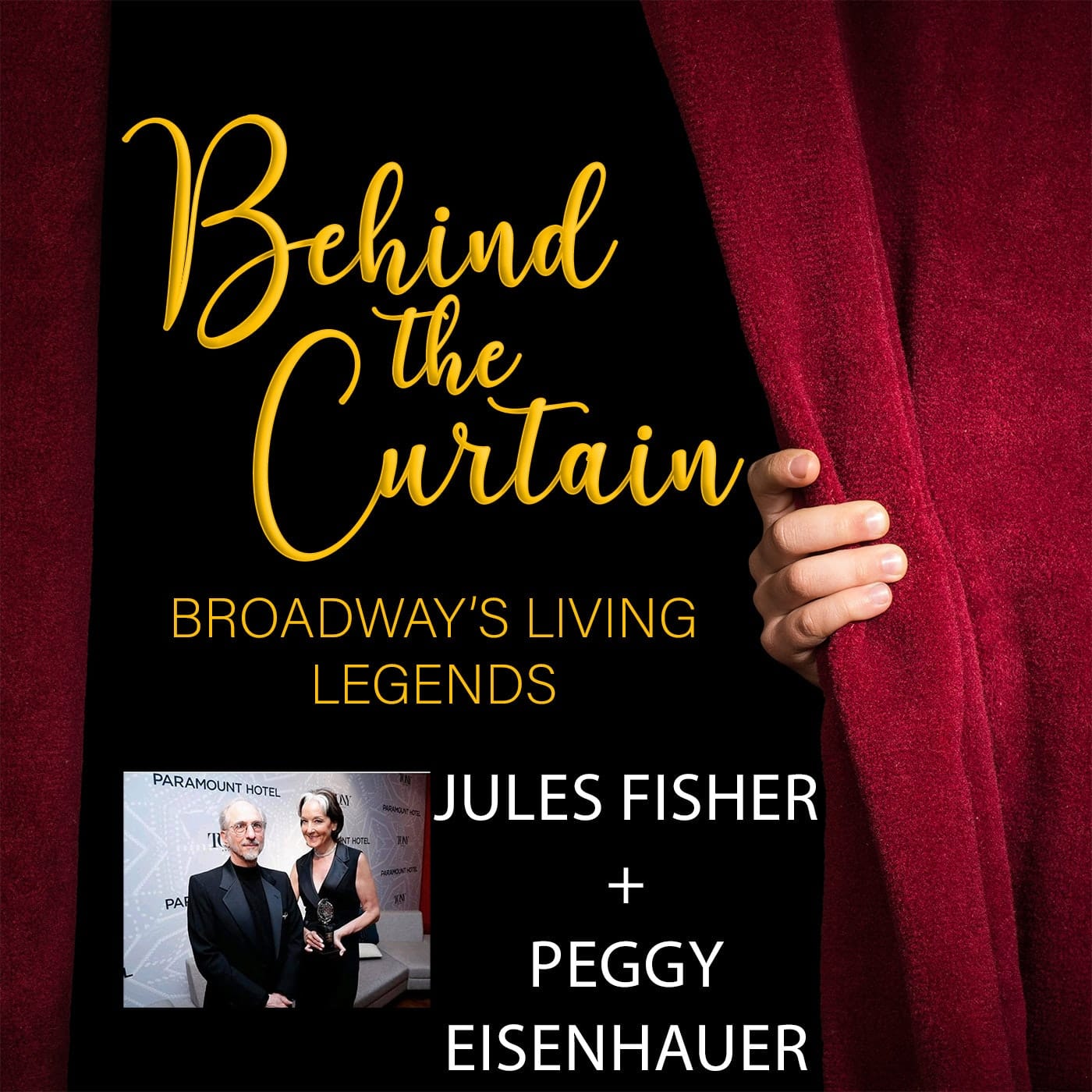 Their collaboration is one of the longest in theatre history and their brilliant lighting designs have enriched every show on which they work. Solo, Jules Fisher was the lighting designer on the original productions of Pippin, Chicago, La Cage Aux Folles and many more. Once Peggy Eisenhauer became his creative partner, their credits included Angels in America, Jelly’s Last Jam, Bring in Da Noise, Bring in Da Funk, Ragtime, Shuffle Along, and so many more

Jules + Peggy pull back the curtain on their career to discuss how Bob Fosse demanded new ideas, what it was like working under the guidance of Jo Mielziner, and why George C. Wolfe requested that black be a color in lighting.