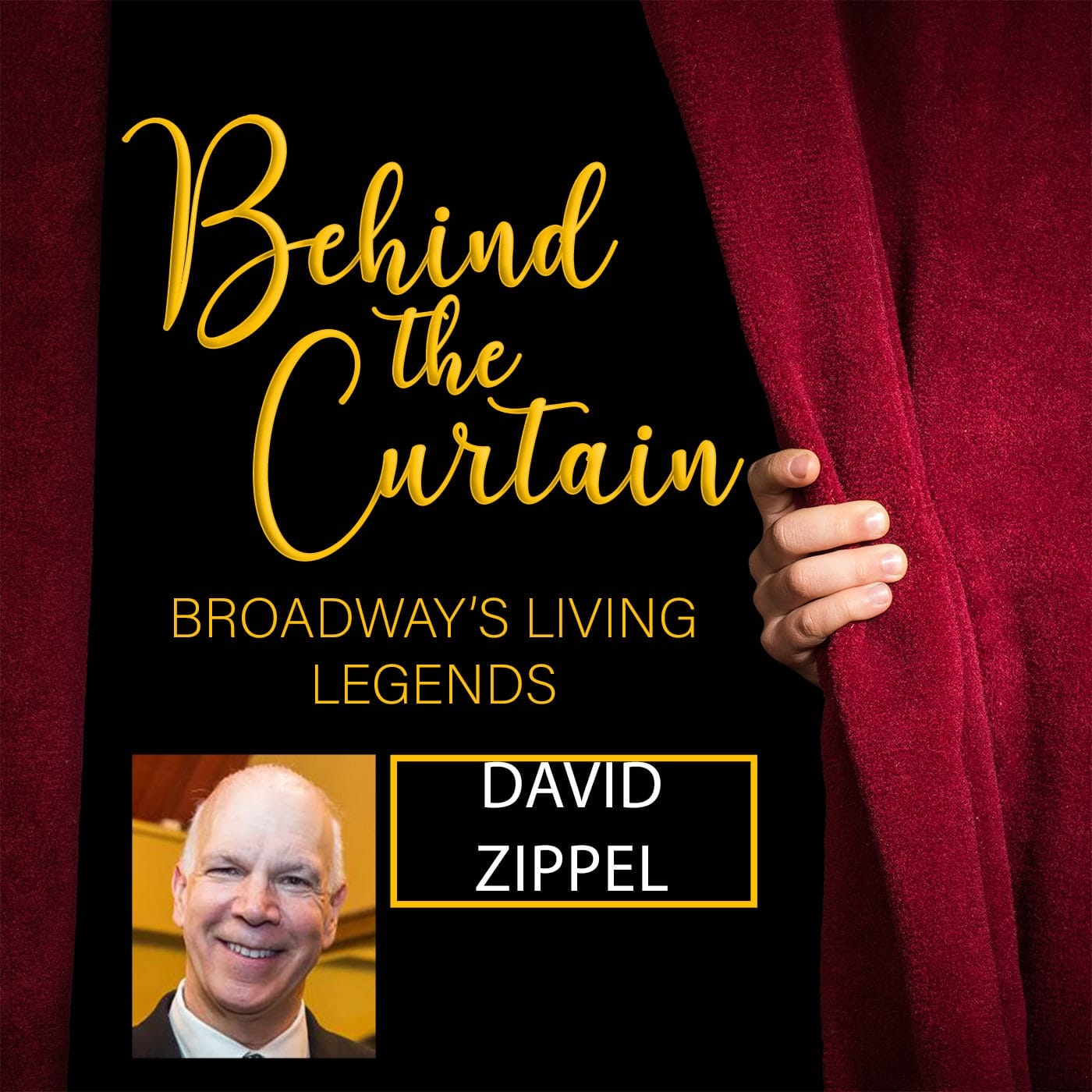 One of Broadway’s most clever lyricists, Tony Award winner David Zippel, joins Rob and Kevin to look at the art of lyric writing (and which musicals every lyricist should listen to in order to be brilliant at their craft) and his collaborations with Barbara Cook and Nancy LaMott, and his work on City of Angels, The Goodbye Girl, Going Hollywood, Princesses, and the upcoming Andrew Lloyd Webber musical, Cinderella.

David pulls back the curtain on his career to discuss how he transitioned from legal eagle to Broadway wordsmith, what it was like working with the one and only Cy Coleman, and why he thinks The Goodbye Girl deserves a second chance.