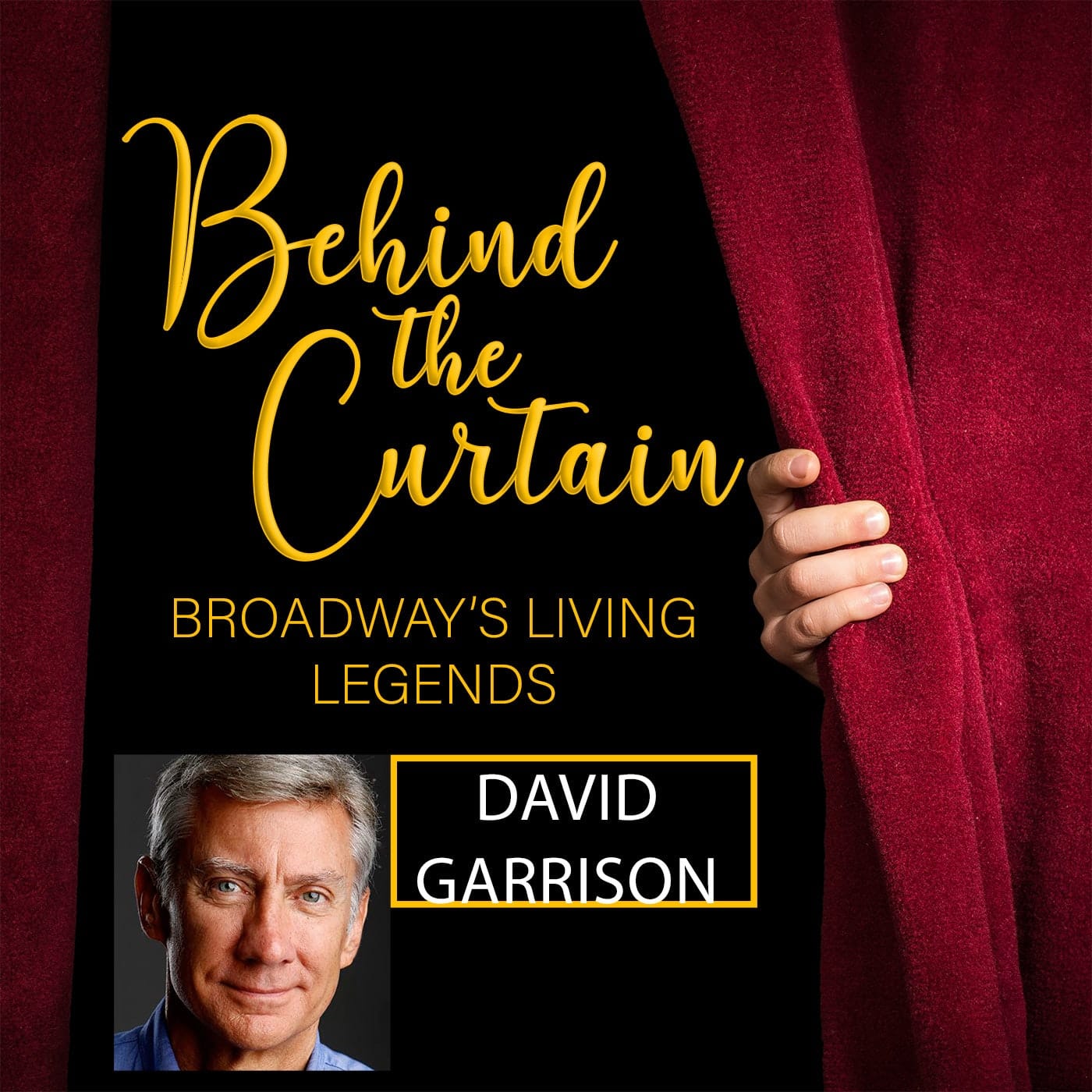 SHOWS: A Day in Hollywood/A Night in the Ukraine, Titanic, and Wicked

One of Broadway’s most reliable character men, David Garrison, joins Rob and Kevin to look back on his time in such shows as A History of the American Film, A Day in Hollywood/A Night in the Ukraine, The Pirates of Penzance, Torch Song Trilogy, Titanic, Wicked, The Visit, and of course, Fox’s Married: With Children where he played the square neighbor Steve Rhodes.

David pulls back the curtain on his career to discuss how he got to Broadway without an audition, what it was like facing the angry ticket buyers of Torch Song Trilogy, and why he left one of the television’s most successful sitcoms to return to the boards.