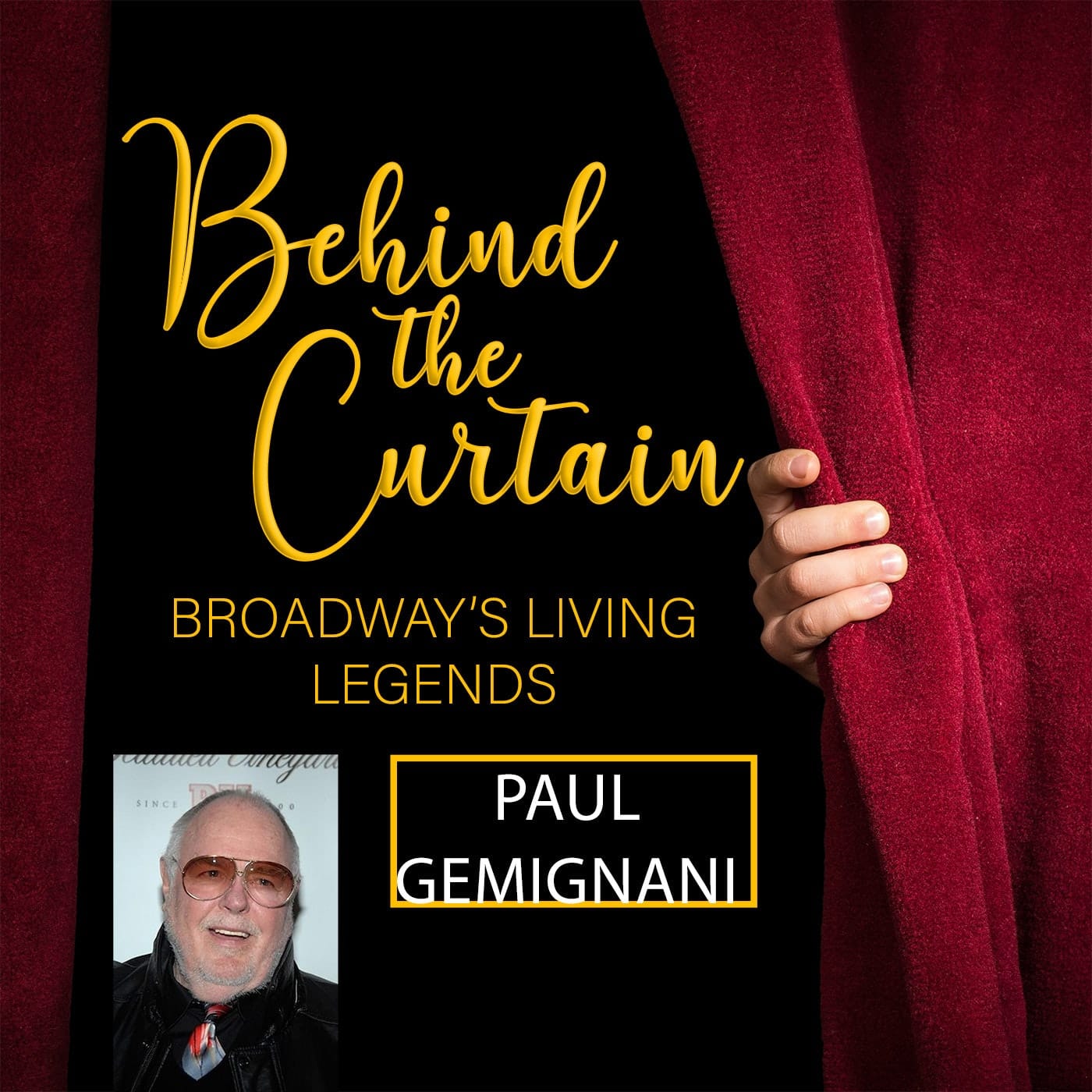 SHOWS: Sweeney Todd, Sunday in the Park with George, Into the Woods

One of Broadway’s busiest music directors, Tony Award winner Paul Gemignani, joins Rob and Kevin to look back on his career as a music director on such projects as Pacific Overtures, On the 20th Century, Sweeney Todd, Evita, Merrily We Roll Along, The Rink, Jerome Robbins Broadway, Passion, and many more!

Paul pulls back the curtain on his career to discuss how he got into the good graces of legendary music director Hal Hastings, what it’s like collaborating with Stephen Sondheim, and why he wants to see the role of music director be elevated within the industry.