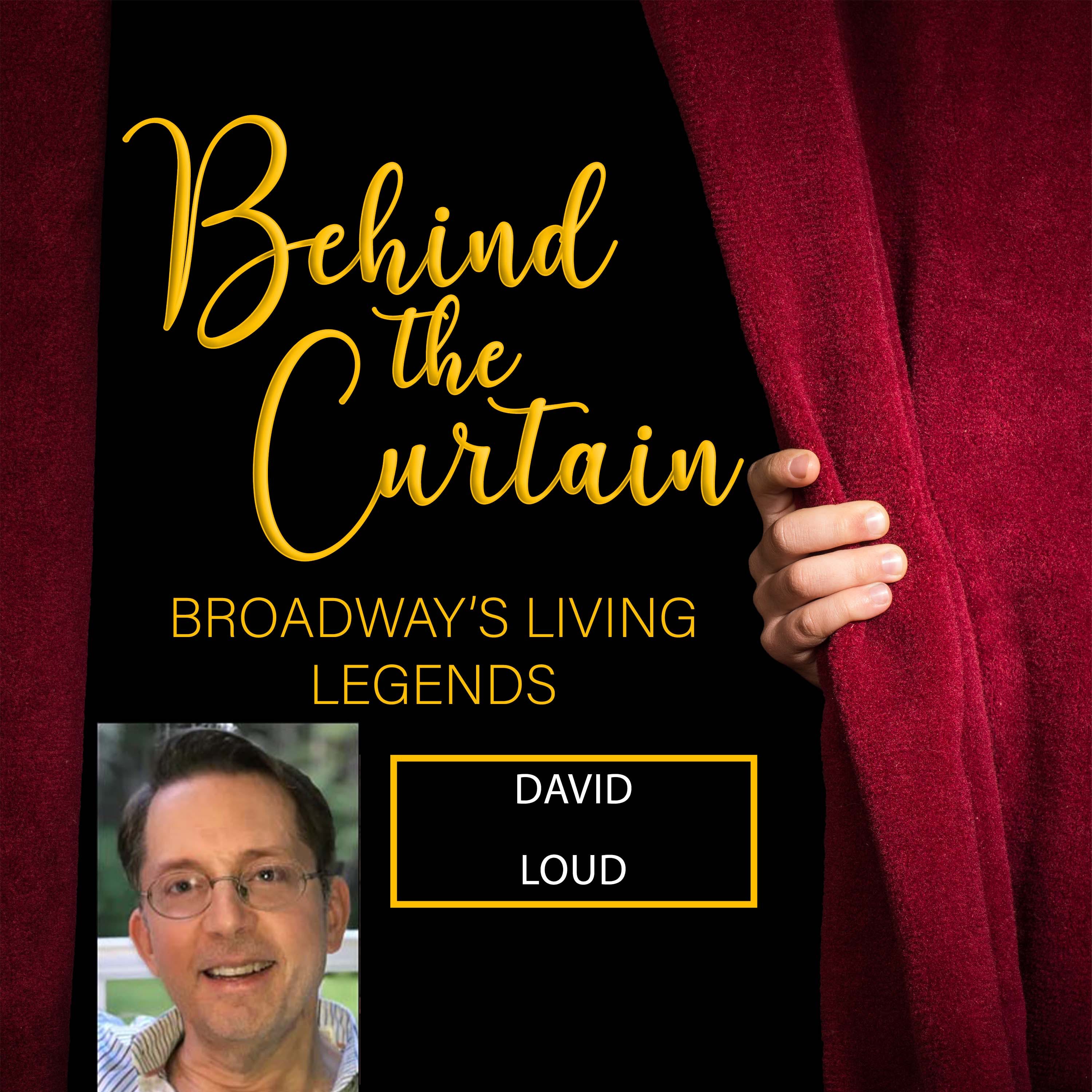 SHOWS: Merrily We Roll Along, She Loves Me, Curtains

David Loud occupies a unique place in Broadway history: in addition to his distinguished body of work as a music director and vocal arranger, he has also originated three roles as an actor. He most recently served as Music Director for the Broadway premiere of The Visit, starring Chita Rivera and Roger Rees. Other credits include the original Broadway productions of The Scottsboro Boys, Sondheim on Sondheim, Curtains, Ragtime, A Class Act, Steel Pier, and revivals of Porgy and Bess, She Loves Me, Company, and Sweeney Todd. He originated the role of Manny in Terrence McNally’s Master Class (starring Zoe Caldwell), played Sasha (the conductor) in Curtains, and made his Broadway debut in Harold Prince’s original 1981 production of Stephen Sondheim’s Merrily We Roll Along.

Off-Broadway, David created the vocal and dance arrangements for Kander & Ebb’s And the World Goes ‘Round. He has created arrangements for Marin Mazzie, Jason Danieley, Audra MacDonald, Victoria Clark, Paulo Szot, Liz Callaway, Betty Buckley, and Barbara Cook. He conducted the incidental music for Mike Nichols’s revival of Death of a Salesman and collaborated with Wynton Marsalis and John Doyle on A Bed and a Chair, a jazz interpretation of Sondheim’s music. Other recent projects include The Land Where the Good Songs Go, a concert of Jerome Kern songs at Merkin Concert Hall; First You Dream, a concert of Kander & Ebb songs that was broadcast on PBS; and three programs in the 92nd Street Y’s Lyrics and Lyricists series: On A Clear Day: The Musical Vision of Burton Lane, Taking a Chance on Love: The Music of Vernon Duke, and A Good Thing Going: The Stephen Sondheim and Harold Prince Collaboration. He is a graduate of Yale University and has been on the faculty of the Yale School of Drama and Fordham University.