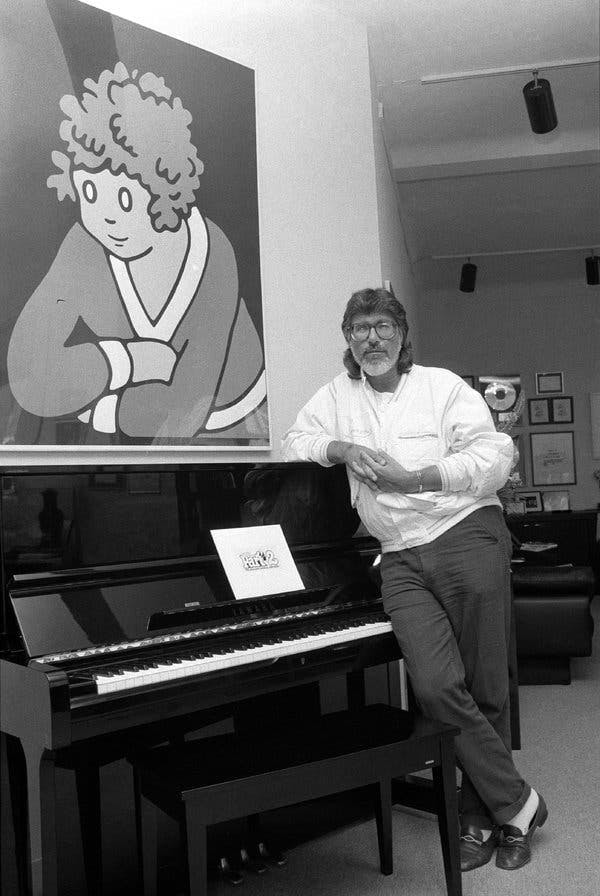 He created the role of Big Deal in the original West Side Story. He changed the face of musical theatre, and pop culture, when he wrote Annie. And, now, Martin Charnin is sitting down for a two part interview with Rob and Kevin to talk about how he went from being an actor, to a lyricist, to a director. In this interview, Martin talks about why his kept his career in musical theatre a secret from his father, what the West Side Story audition process was like, and Martin reveals the greatest musical theatre idea that never was. Hint: It starred Norman Bates and Princess Winnifred!
Learn more about your ad choices. Visit megaphone.fm/adchoices