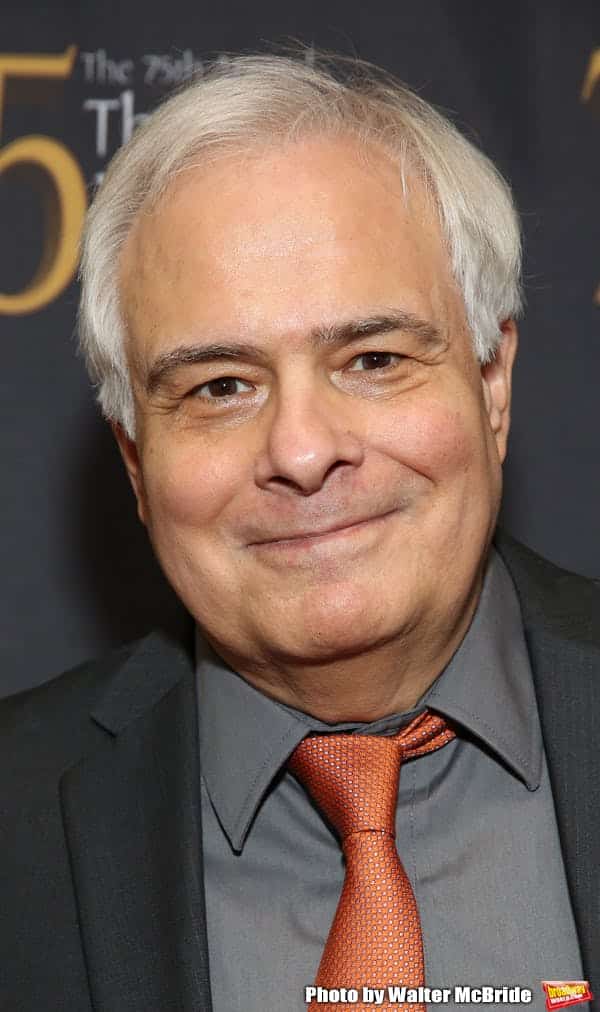 As the Great Comet passes and the Bandstand plays the last tune, Rob and Kevin sit down with theatre critic Peter Filichia to recap the 2016-2017 theatre season and explore the 2017-2018 theatre seasons and the shows that are bound for Broadway! Peter pulls back the curtain on the new season to discuss how William Goldman’s 1967-1968 exploration of Broadway, The Season, compares to 2017, what Denzel Washington brings to Broadway, and why the Marquis just might be better than the theatres it replaced. Also, Peter shines the spotlight on Mean Girls, The Band’s Visit, Spongebob, and countless others. NOTE: This recording was the last one made with our old sound board. There is a cracking sound that makes the interview feel as if it was recorded from the Miss Saigon helicopter. We apologize but feel that Peter’s wit and wisdom should compensate for our technology. Become a sponsor of Behind The Curtain and get early access to interviews, private playlists, and advance knowledge of future guests so you can ask the legends your own questions. Go to: http://bit.ly/2i7nWC4
Learn more about your ad choices. Visit megaphone.fm/adchoices