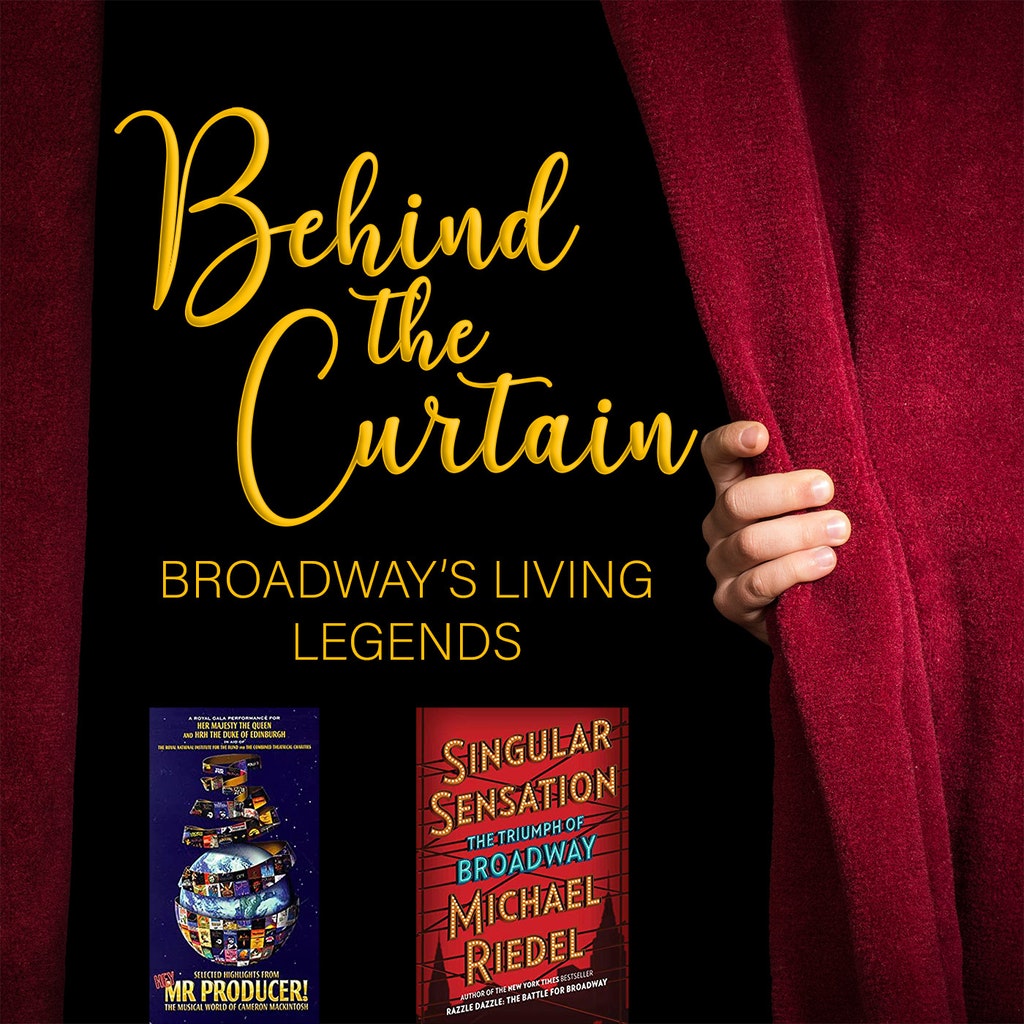 This Week: Going back to the 1990s with the Cameron Mackintosh extravaganza HEY MR. PRODUCER and Michael Riedel’s new book about Broadway in that decade, SINGULAR SENSATION: THE TRIUMPH OF BROADWAY

Every week director Robert W Schneider and actor Kevin David Thomas pull back the curtain on neglected, forgotten, and under appreciated musicals, as well as bizarre performances, endearing television appearances, and all things show business.