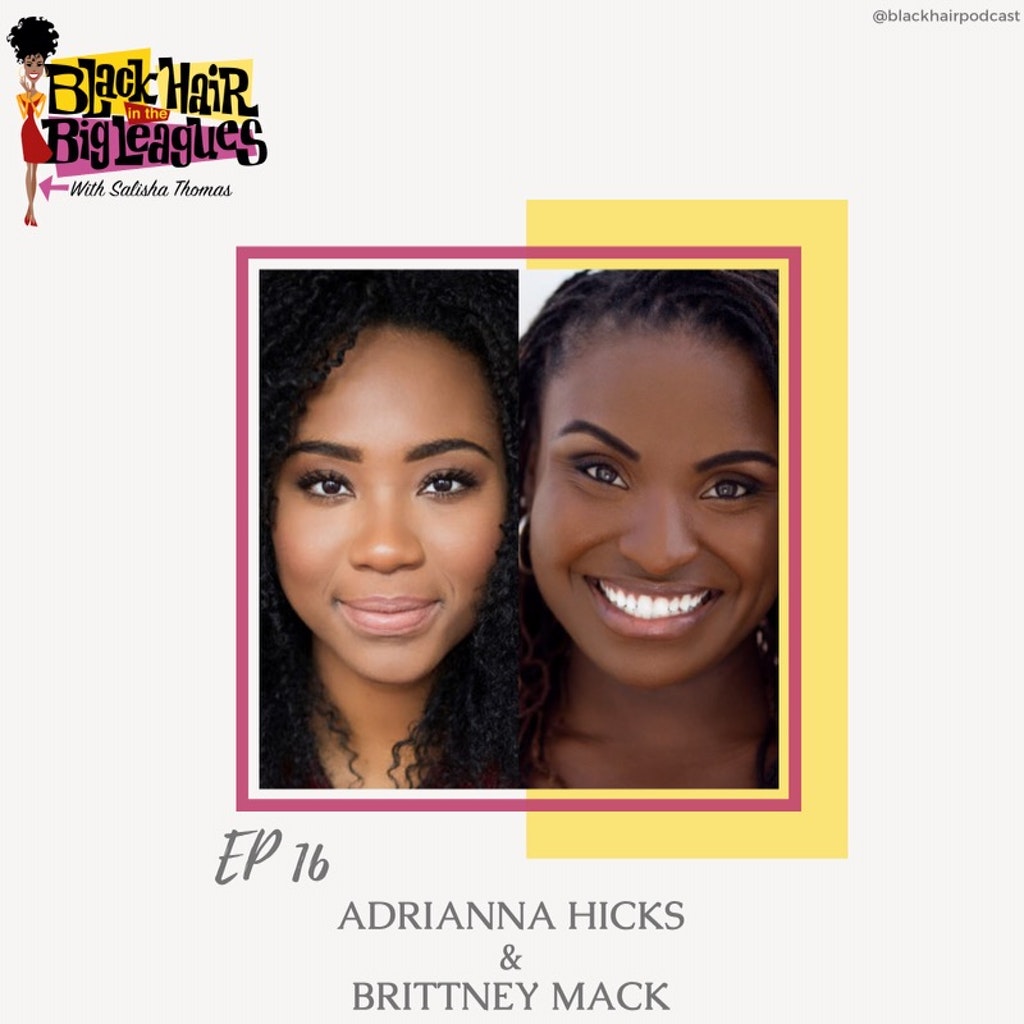 From the hit musical, SIX we got Brittney Mack and Adrianna Hicks. Truly, two anointed and blessed Queens hailing from the Chicago production of Six to Broadway who are slaying on and off the stage. Britt Mack rocking her sister locks reveals that a hot comb has NEVER touched her head, and Adrianna Hicks invites us on her natural hair journey that she has fully been embracing since just recently. They are informed and enlightening and it’s apparent how much love they have for one another during this episode. If you don’t already know who they are, you too will also fall in love with the two of them.

And don’t forget to show your host, Salisha Thomas some love @salishathomas.