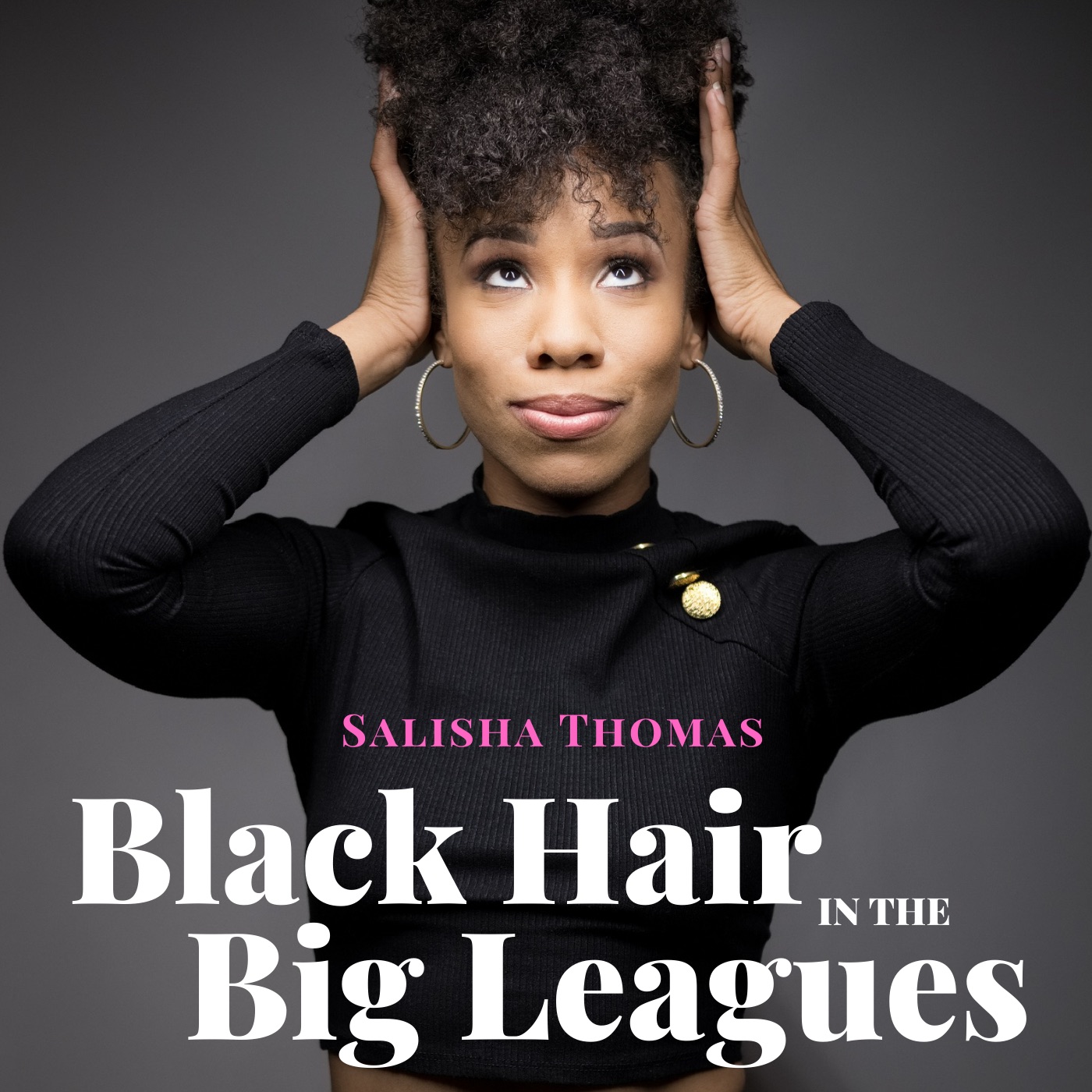 Broadway’s Brittney Johnson is no stranger to making History. She first made history in Les Mis as the first black woman to play both Eponine and Fantine and the first woman to go on for both roles on the same day. And more recently, she became of the first black woman to grace Wicked on Broadway as Glinda! She is an icon and a gem and you’re not going to miss what she has to say. There is no better way to kick off Black History Month on Black Hair in the Big Leagues than with Brittney Johnson.

Follow Black Hair in the Big Leagues on IG @blackhairpodcast or on Patreon!