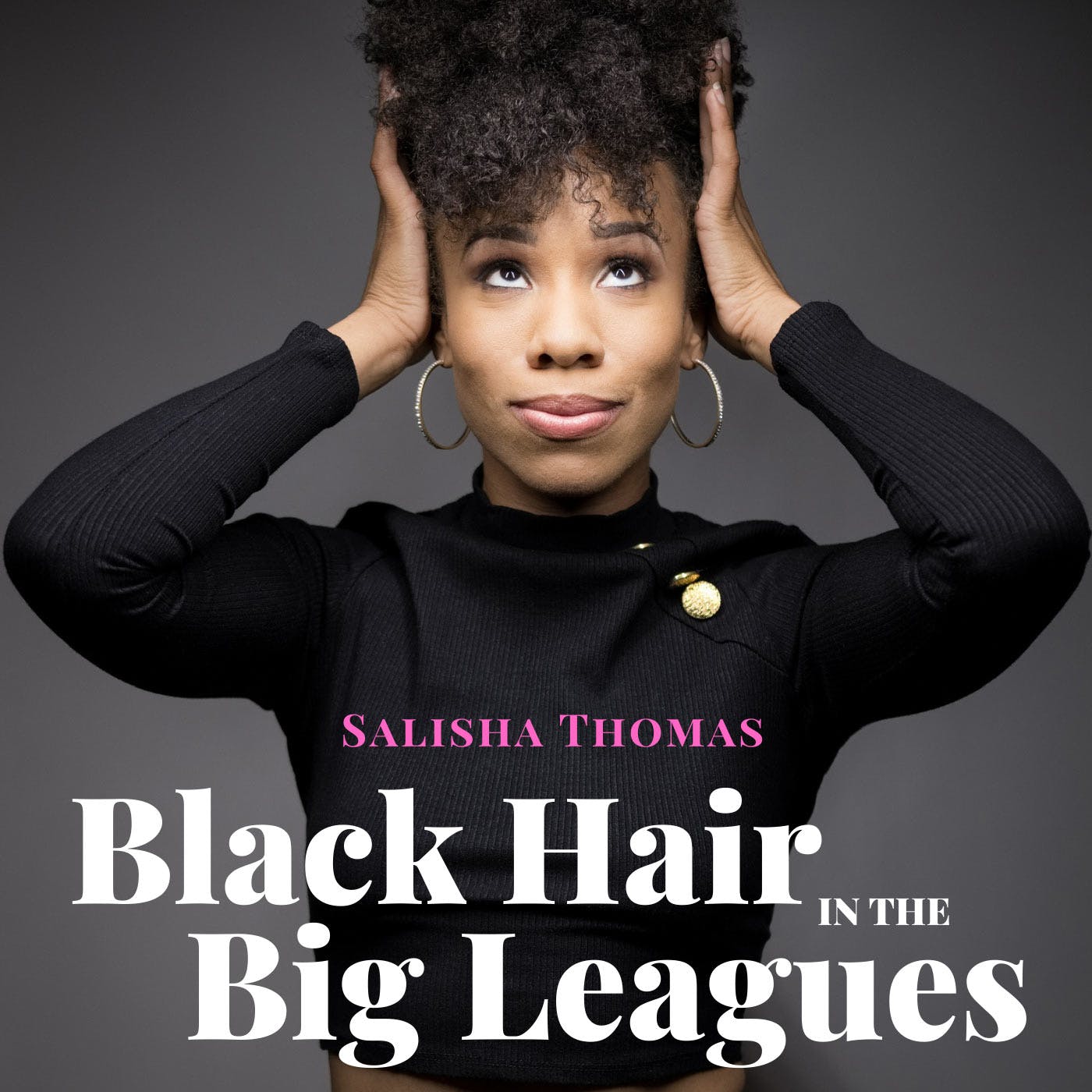 EP 70- From A Journal For Jordan and The Skeleton Crew, Chante Adams

Hot off the press from filming in A Journal For Jordan, starring opposite Michael B. Jordan and directed by the one and only Denzel Washington, Chante Adams joins Black Hair in the Big Leagues! Some of her credits include Bad Hair, The Photograph, and she is now making her Broadway debut opposite Phylicia Rashad in The Skeleton Crew.

This is your host, Salisha Thomas dropping in to say I recorded this episode with Chante last week and saw The Skeleton Crew TONIGHT (Feb9th, 2022) on Broadway. It was phenomenal. The entire cast was just phenomenal. And I absolutely couldn’t take my eyes off of Chante! She was so funny, and real and genuine. The Skeleton Crew is on Broadway for limited engagement until (my birthday) February 20th. So go see it now and let’s cross our fingers for an extension!

Also, stop by my website to get tickets to my 30th Birthday Concert happening live in Brooklyn on February 20th at 6pm EST. Not in NY? It’s streaming virtually! Follow me on IG @salishathomas