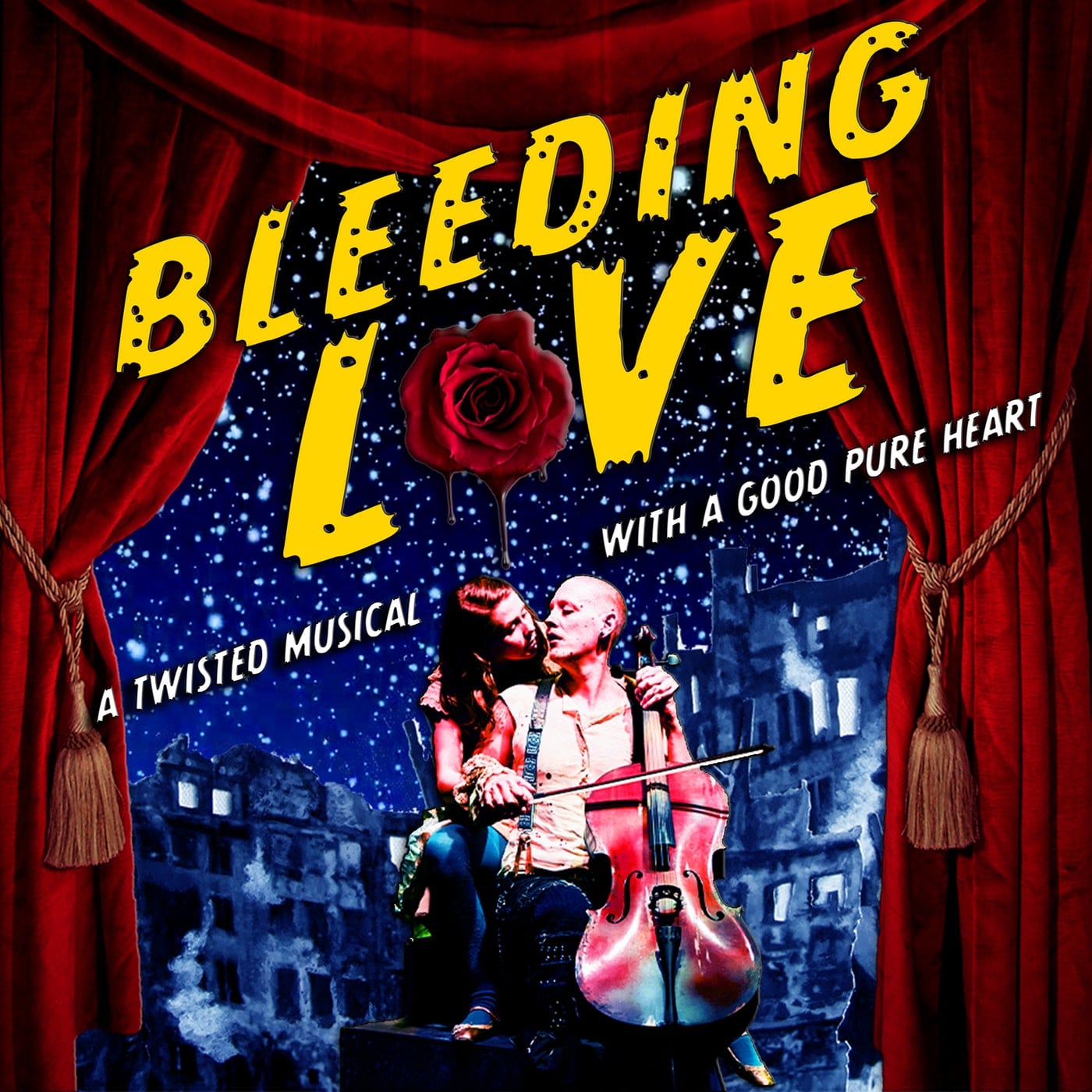 Additional vocals on “Prologue” by Aaron Ramey and Lucia Spina