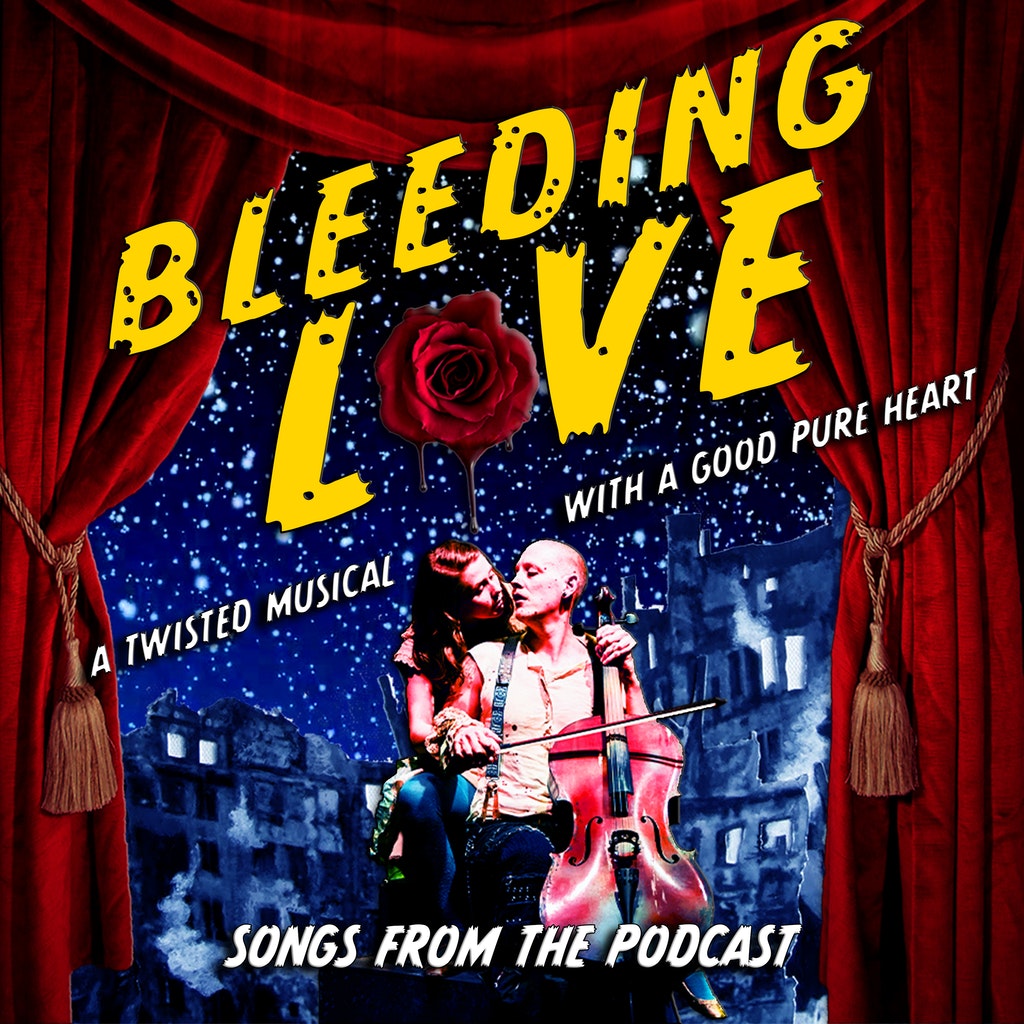 Bleeding Love: Songs from the Podcast

Bleeding Love: Songs from the Podcast