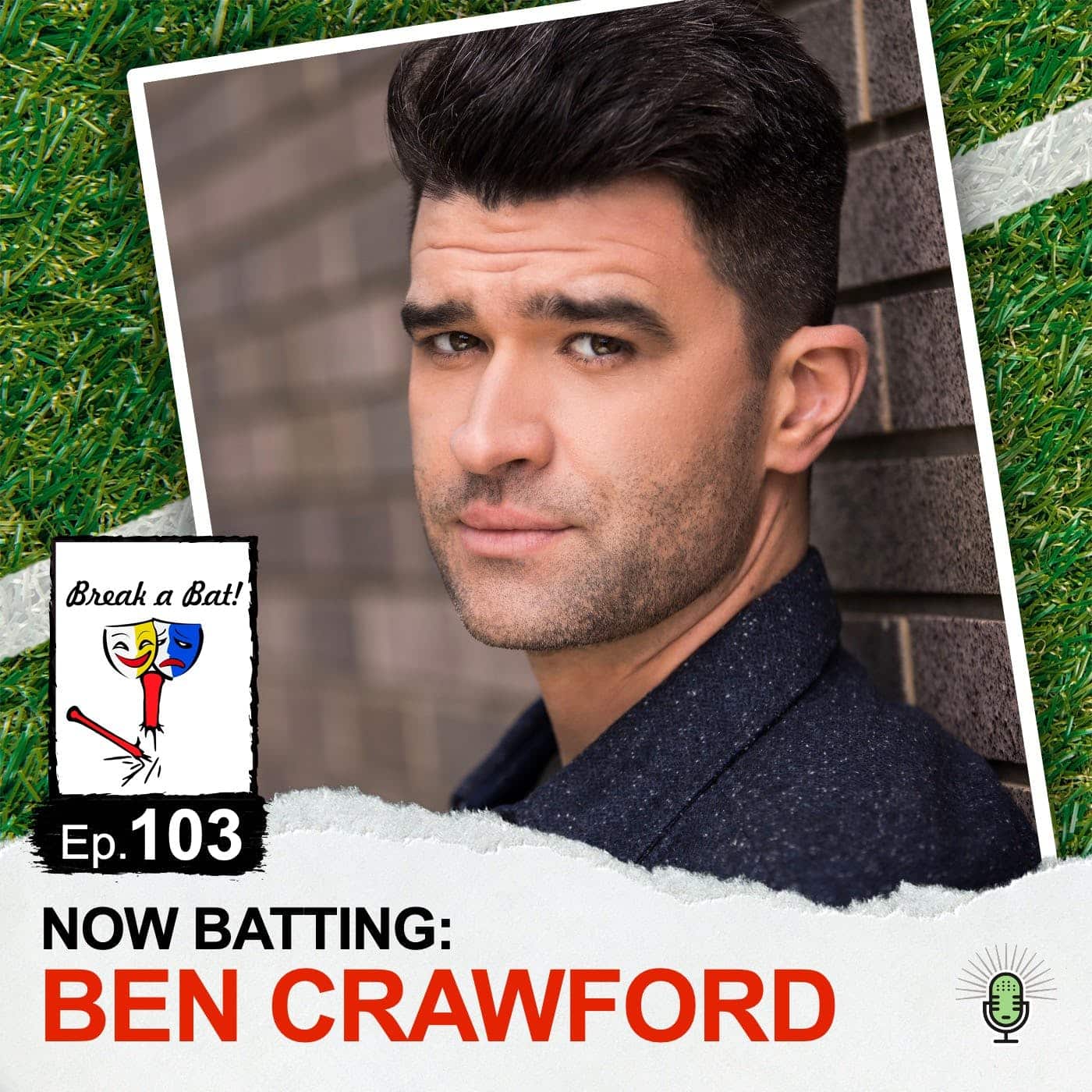 Ben Crawford steps into The Batter’s Box for Episode 103! Crawford is returning to the title role in The Phantom of the Opera this October and joins host Al Malafronte to discuss his excitement to get back on stage, as well as his longtime Arizona Diamondbacks fandom that goes back to the team’s inaugural season in 1998. As baseball celebrates the 20th anniversary of the emotional 2001 World Series between the D-Backs and New York Yankees, the guys had a blast revisiting exactly where they were for each of the seven games, and how the series still resonates so strongly for both of them as one of the greatest of all-time.

Crawford also discusses his journey to Broadway and the ways in which his love of both sports and performing truly intersected on his road to success. He’s also a very talented musician, and recently put out his own album titled Electronic Pandemic which is now available to stream everywhere. He even has his first Christmas album in the works for this holiday season that truly captures the uplifting spirit of his role in Broadway’s triumphant return.