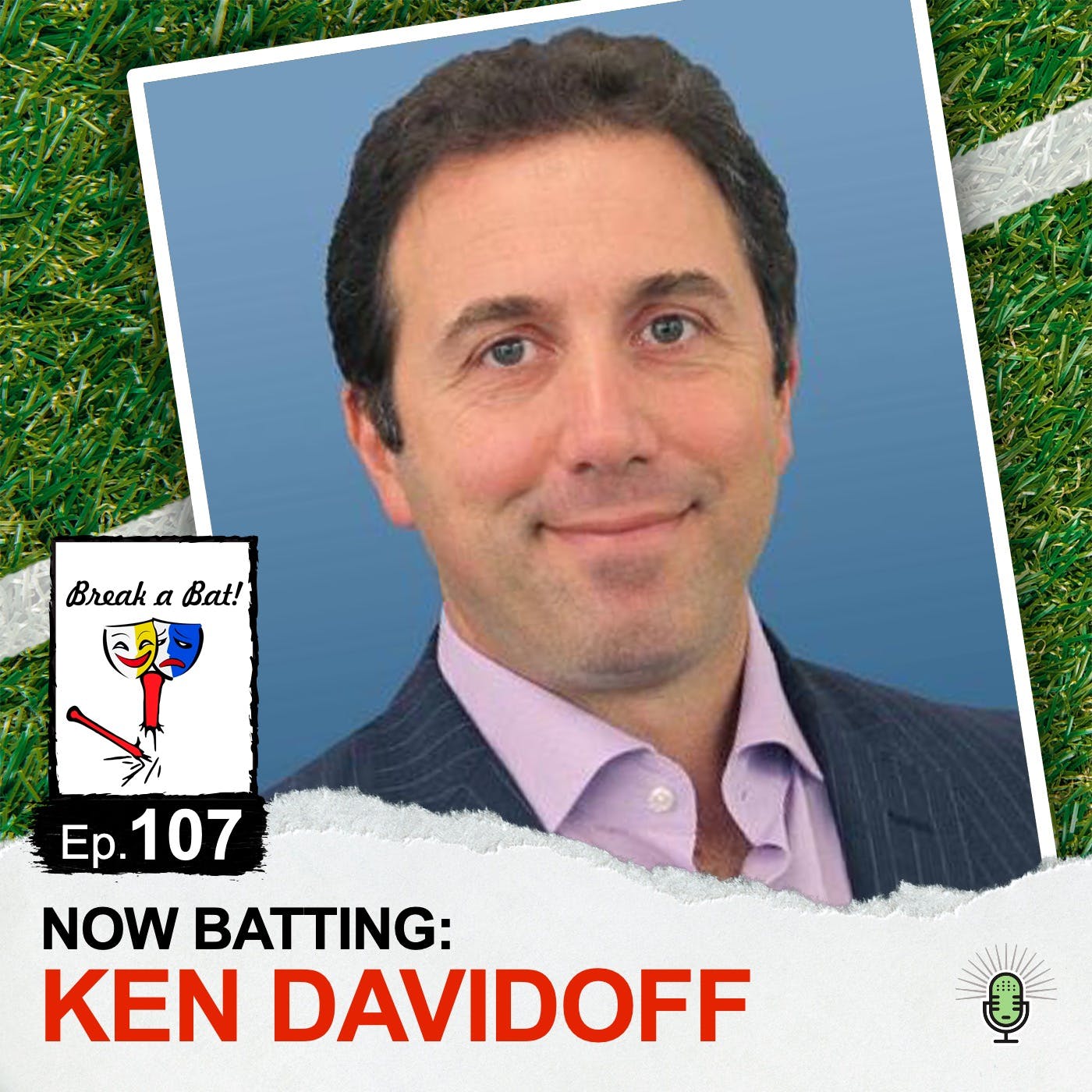 Ken Davidoff steps into The Batter’s Box for Episode 107! Part of the fabric of New York City’s sportswriting scene for nearly three decades, Davidoff’s work as a national baseball columnist for the New York Post has been applauded by readers worldwide. In addition to his baseball knowledge, he posesses a phenomenal ability to bring stories to life through blatant honesty, objectivity, and a personal touch that resonates with anyone who loves America’s Pastime. As theatre fans, we’re in the business of appreciating great storytellers, and Davidoff certainly fits that bill. This week, he joins host Al Malafronte to discuss some of the highlights from his time on the beat, his thoughts on the evolution of the game, and even some of his most poignant nights on Broadway. It’s so fitting that one of his favorite on-stage moments is tied to a certain song in Dear Evan Hansen that hits home for many sports and theatre-lovers, just as this conversation will.