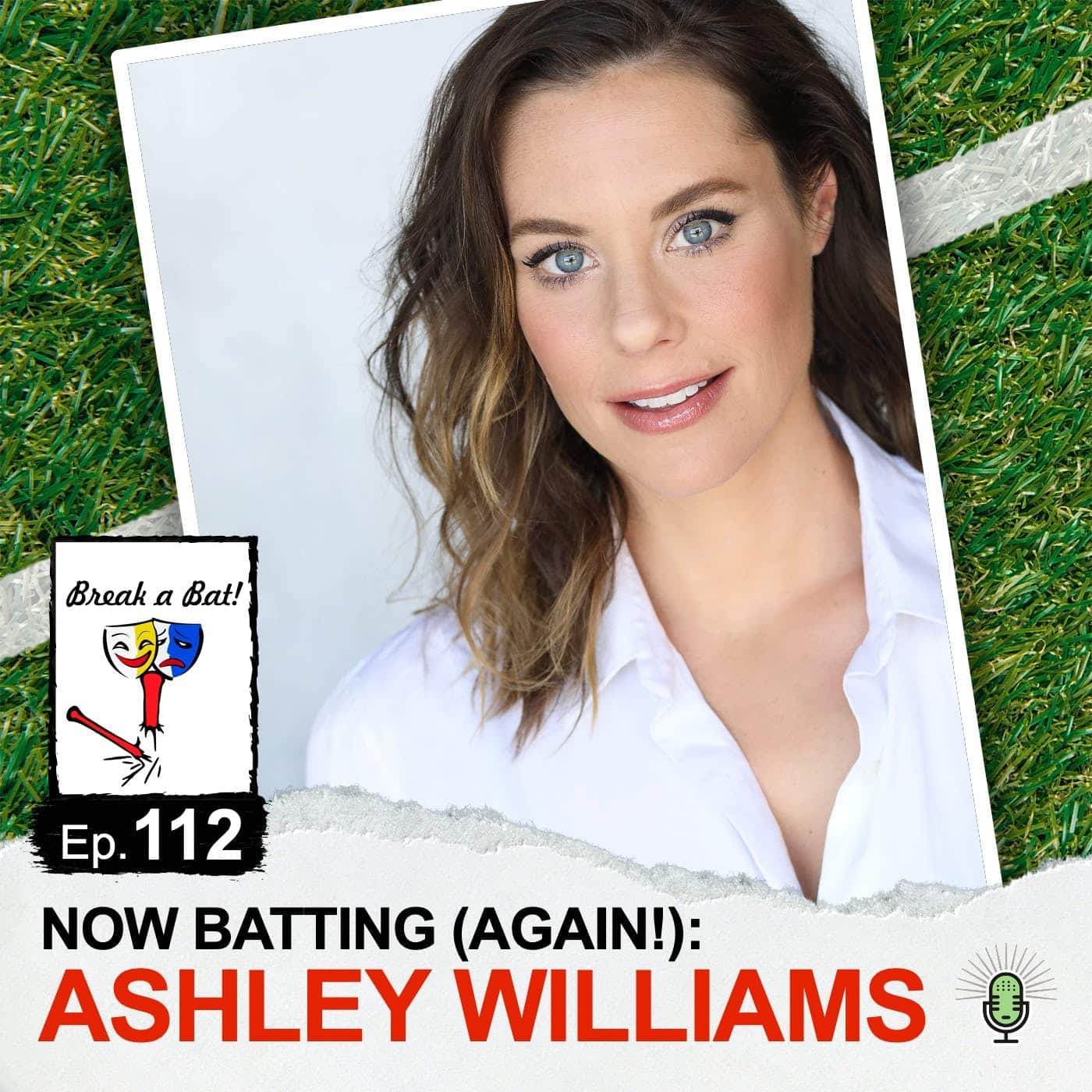 Exactly 100 episodes since her first at-bat, Ashely Williams is BACK in The Batter’s Box! Be it through her work as an actress, director, producer, and of course, the light that she is as a person – Ashley checks all the boxes when it comes to being an All-Star hitter both on and offscreen. She also helped our podcast find its voice during its earliest days two years ago and remains one of our very favorite guests to date for good reason.

This holiday season presents a very special occasion for fans of Ashley’s, as she’s starring in not one but two Hallmark Channel films! In a true family affair, the films feature Ashley appearing alongside her real-life sister (and our fellow friend of the show!), Kimberly Williams-Paisley, as the two fulfill their onscreen dreams of working together on a project that was more than five years in the making. Each leads their own film: Kimberly’s is Sister Swap: A Hometown Holiday and premieres this Sunday, December 5th at 8:00 p.m. EST, and Ashley’s is Sister Swap: Christmas in the City, which premieres on Sunday, December 12th at the same time.

From start to finish, this was yet another insanely fun conversation with Ashley on the Baseball meets Broadway front, as we also touched on Yankee Stadium sushi, Dodger Dogs, and even ’80’s dance parties with a certain three-time Cy Young Award winner! Pull up an ice block, lend an ear, and enjoy this latest installment of the party!