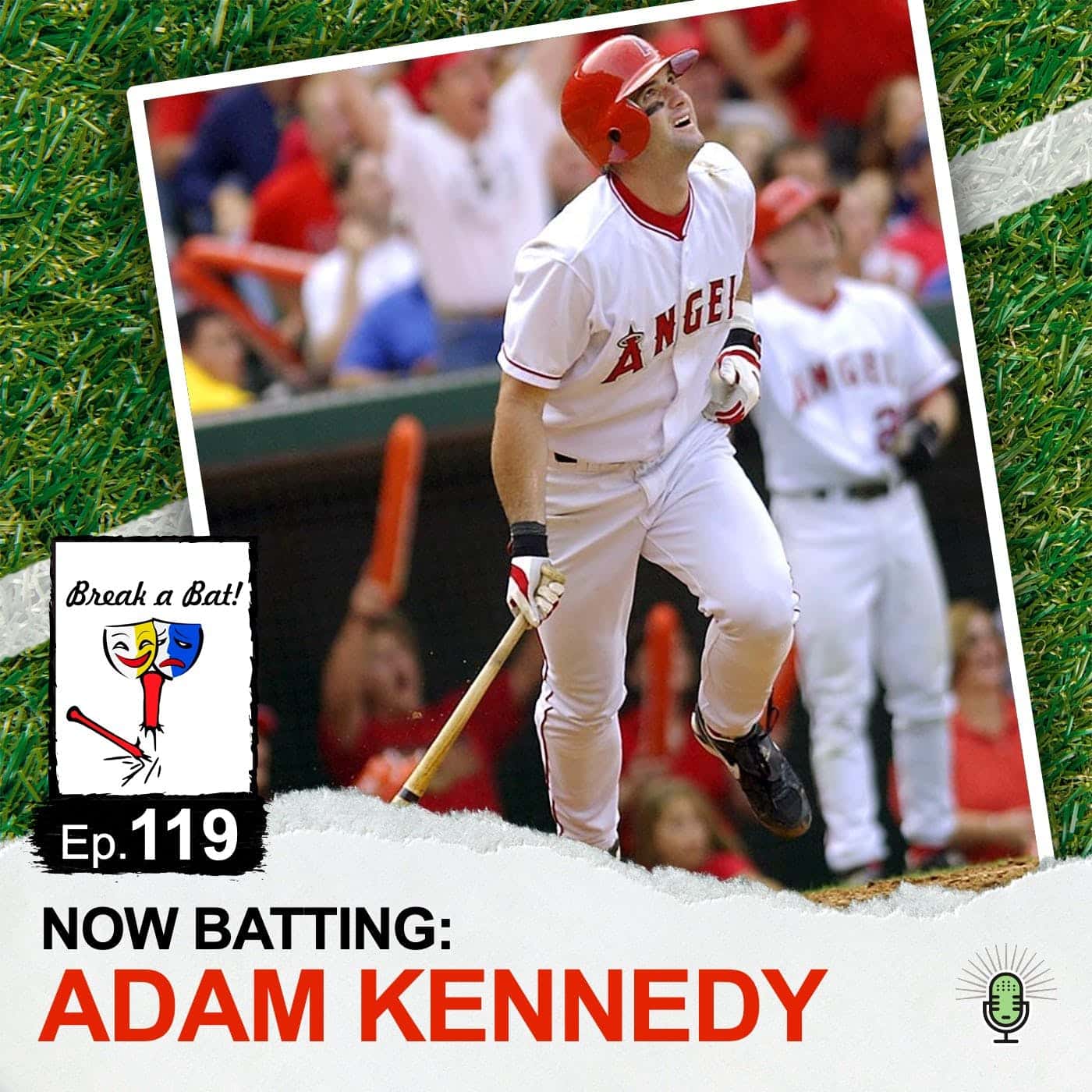 Adam Kennedy steps into The Batter’s Box for Episode 119! This year marks the 20th anniversary of the Anaheim Angels’ 2002 World Series championship and the team’s 2nd baseman joins us for a chat that looks back on that iconic run and so much more! Whether it’s the battles on Broadway against the Yankees in the ALDS, his 3-Home Run game in the ALCS, or the electrifying World Series against Barry Bonds and the San Francisco Giants, the championship squad’s team leader in Batting Average has some great recollections of that very special chapter in baseball history.