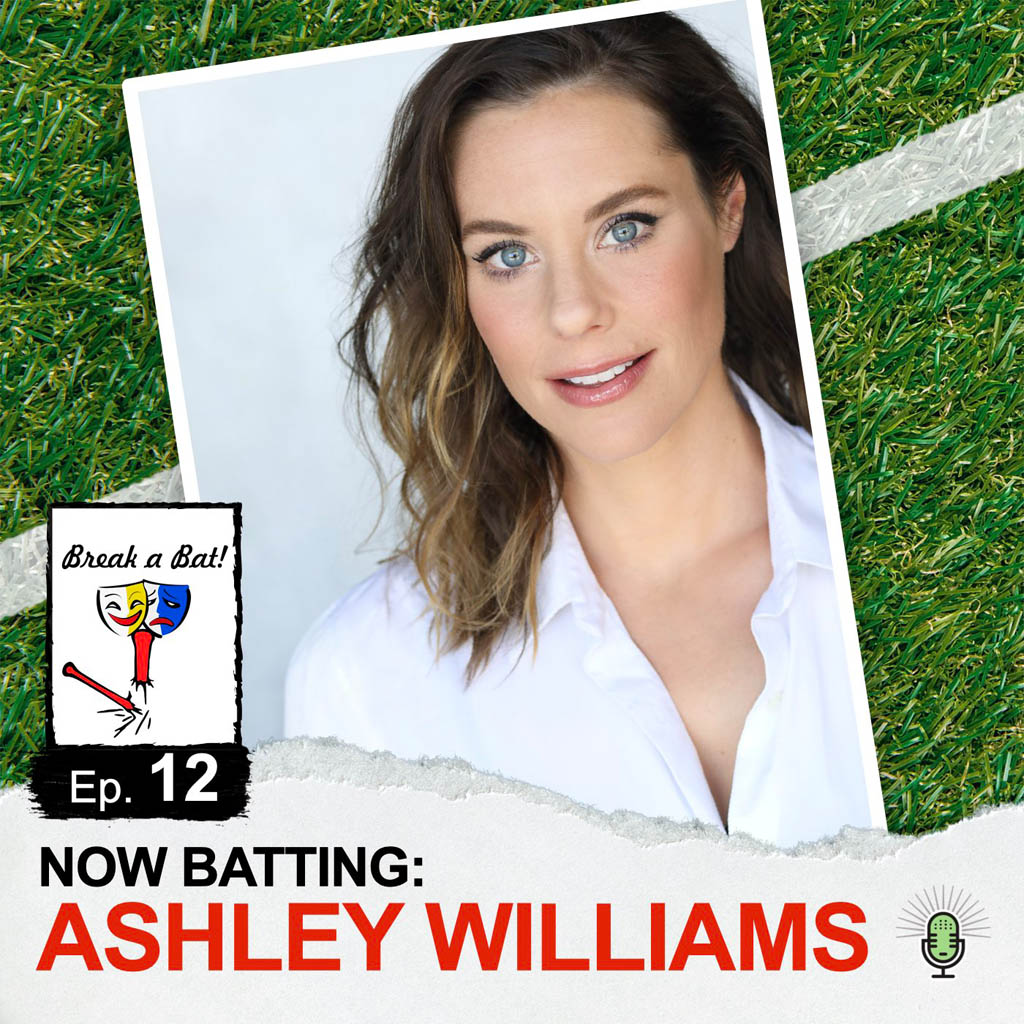 TV’s Ashley Williams steps into the Batter’s Box with host Al Malafronte, and producer Alan Seales, for quite possibly the most fun conversation we’ve recorded to date. If Derek Jeter is baseball’s ‘Mr. November,’ then Ashley is television’s ‘Ms. December,’ having become a staple of holiday programming over the years. A New York native with two new Christmas films that just premiered on the Hallmark Channel, her accomplished body of work now spans more than two decades on both stage and screen with other credits including Good Morning Miami, Snow, How I Met Your Mother, Something Borrowed, and The Jim Gaffigan Show. She even hints at an exciting upcoming project that’s sure to add some fire to the hot stove.