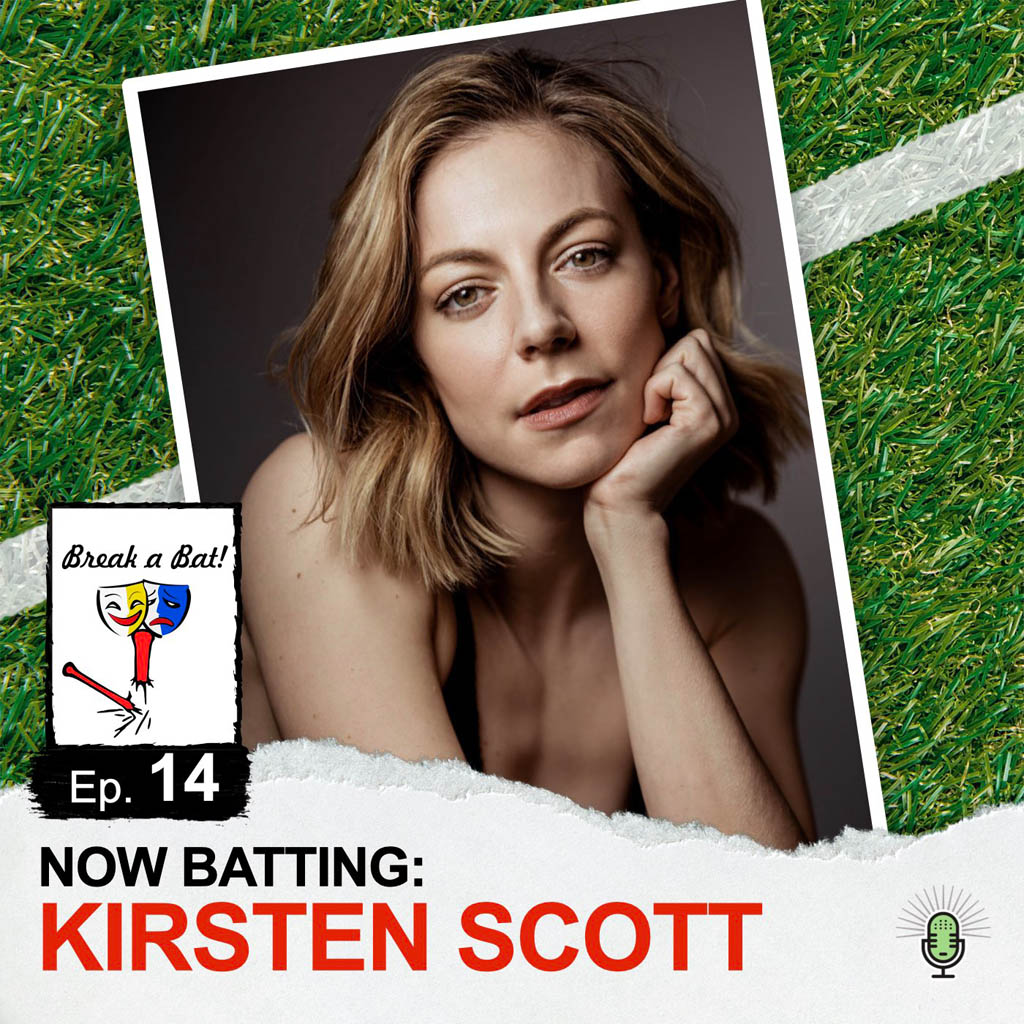 Rock of Ages star Kirsten Scott joins Al in the Batter’s Box to chat about her career on The Great White Way. Whether it’s Hairspray, Big Fish, or Jersey Boys, Kirsten is a spark plug for any cast she’s in – – a parallel you’d find on any successful Broadway championship team in the spirit of Willie Randolph, Derek Jeter, or Johnny Damon. She also holds the distinction of being one of the few people on Broadway who’s had the chance to share the stage with the New York Yankees’ 6-time All-Star, and socially progressive closer, Aroldis Chapman, for a special one-off performance at Rock of Ages this summer. So impressed by Chapman’s fastball velocity and theatricality, she and Al not only discuss his impact on baseball, but on the Broadway community. Kirsten’s career on stage very much mirrors various aspects of what it’s like to be a successful Major League player, which sets a nice undertone for this episode. Much like a night at the ballpark, this episode also features some singing during the 7th Inning Stretch…