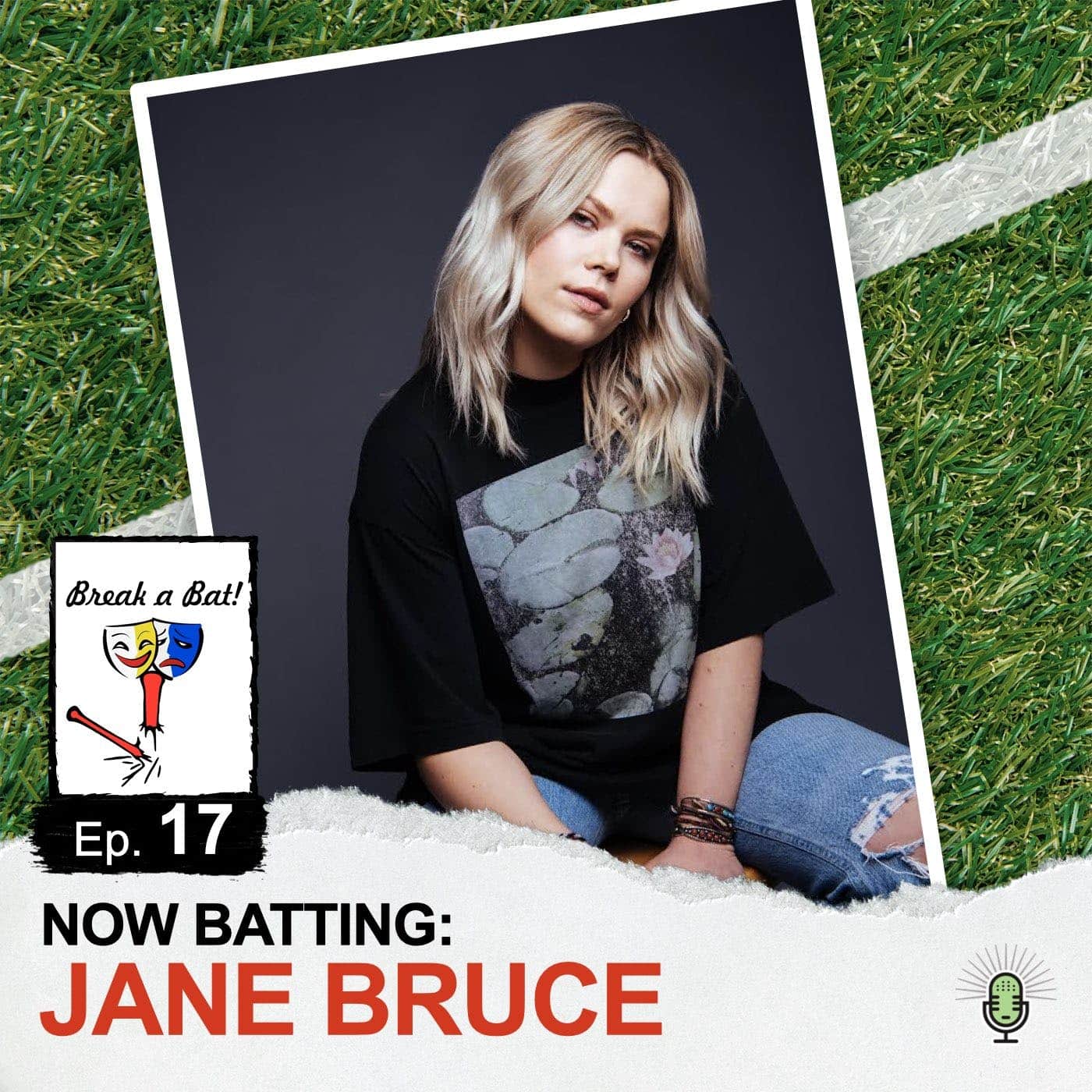 Jane Bruce is in the midst of an exciting rookie year on Broadway, serving as part of the backbone for one of Broadway’s hottest new shows Jagged Little Pill, featuring the music of Alanis Morissette. Bruce plays a multitude of roles on the team as a member of the chorus, as well as an understudy to principal roles that speak to her versatility as a performer.

Bruce takes host Al Malafronte and producer Alan Seales through her road to Broadway which was defined by hard work, perseverance and positivity. Not to be confused with former New York Mets outfielder, Jay Bruce, the virtues behind Bruce’s success within the show mirror that of any successful team player on a Major League Baseball roster – an ability to stay humble, respecting your team goals and message, and always looking to improve.

When you can be called into action at any moment for a wide array of roles in the juggernaut that is Jagged Little Pill, it’s a testament to performers like Bruce that the show runs as such a well-oiled machine; which is not unlike the key role players on the Yankees’ World Series teams of the late 1990’s and early 2000’s.

While Jagged Little Pill may be her Broadway debut, Bruce is no stranger to the stage, having also appeared in The Other Josh Cohen in which she took on more than 20 different roles, and she’s fast immersed herself into the New York City music scene as a singer/songwriter with a new album on the way!

One term that Jane uses throughout the interview is “grateful,” and as nothing can be taken for granted in either the theatre world or baseball world, this sets a great backdrop for the episode.