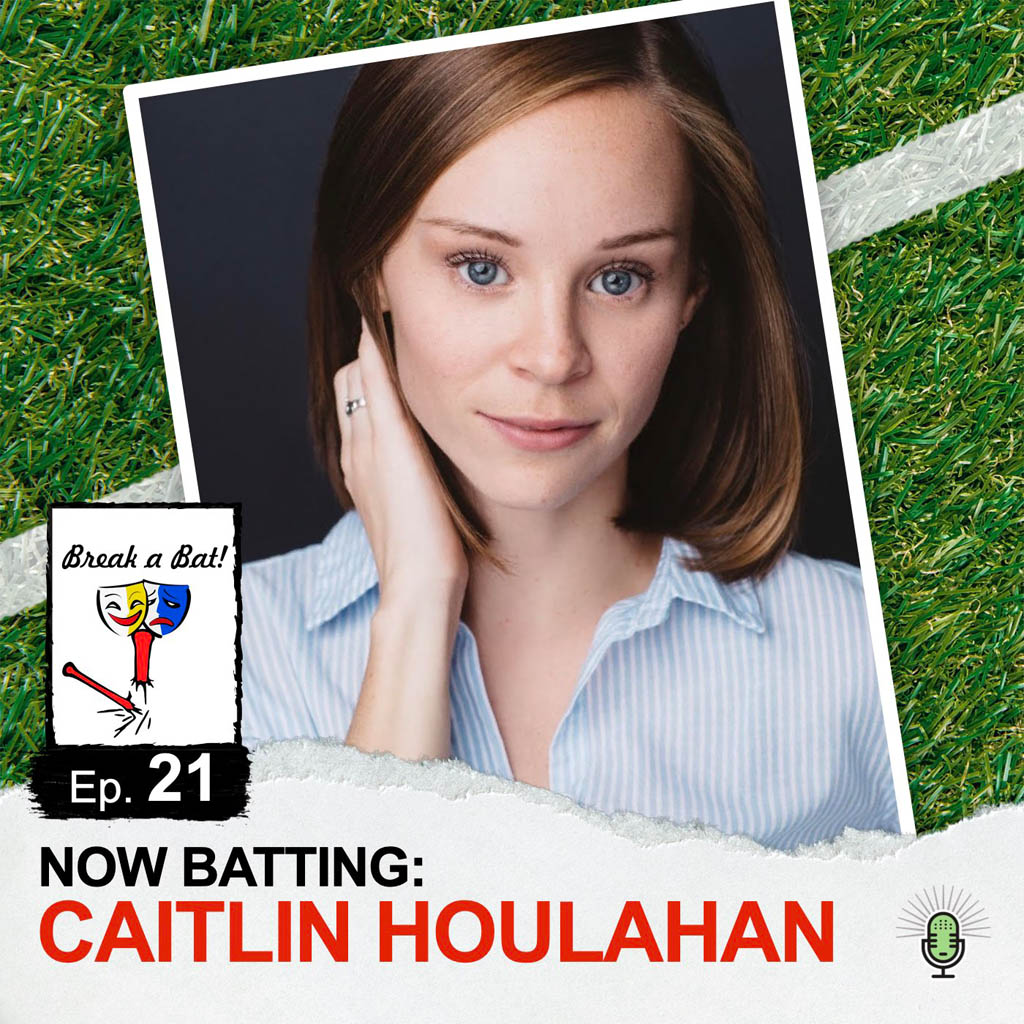 Caitlin Houlahan is one of the stars of Girl from the North Country featuring the music of Bob Dylan, which just began previews with a Broadway opening set for March 5th at the Belasco Theatre.

In this episode, Caitlin discusses her background in music therapy at Baldwin Wallace University, her decision to switch gears towards acting, as well as some of her big career moments that mirror the signature performances that New York has witnessed at Yankee Stadium from the likes of All-Star closer Aroldis Chapman, and recently inducted Hall of Famer, Derek Jeter.

An Ohio native and lifelong Cleveland Indians fan with a true grasp of baseball and Broadway’s parallels, Caitlin also touches on making her Broadway debut as Dawn in Waitress during the heart of the team’s World Series run in 2016, and how their success helped pumped her up throughout it all.

Recently, some alumni from both Caitlin’s Indians (Manny Ramirez) and Al’s Yankees (Roger Clemens) were left out of the Baseball Hall of Fame in its latest round of voting due to their connection to performance-enhancing drugs, despite having incredible statistics. In Caitlin’s extremely competitive line of work on stage, there’s a tremendous emphasis on health and strength. She offers some eye-opening perspective on how the industry views steroid use among its performers when a boost is needed to perform eight times a week, versus a baseball player looking to gain an edge illegally.

Caitlin also fills us in on what we can expect from Girl from the North Country in which she plays the role of Kate Draper, and how it’ll move an audience much like a great night at the ballpark.