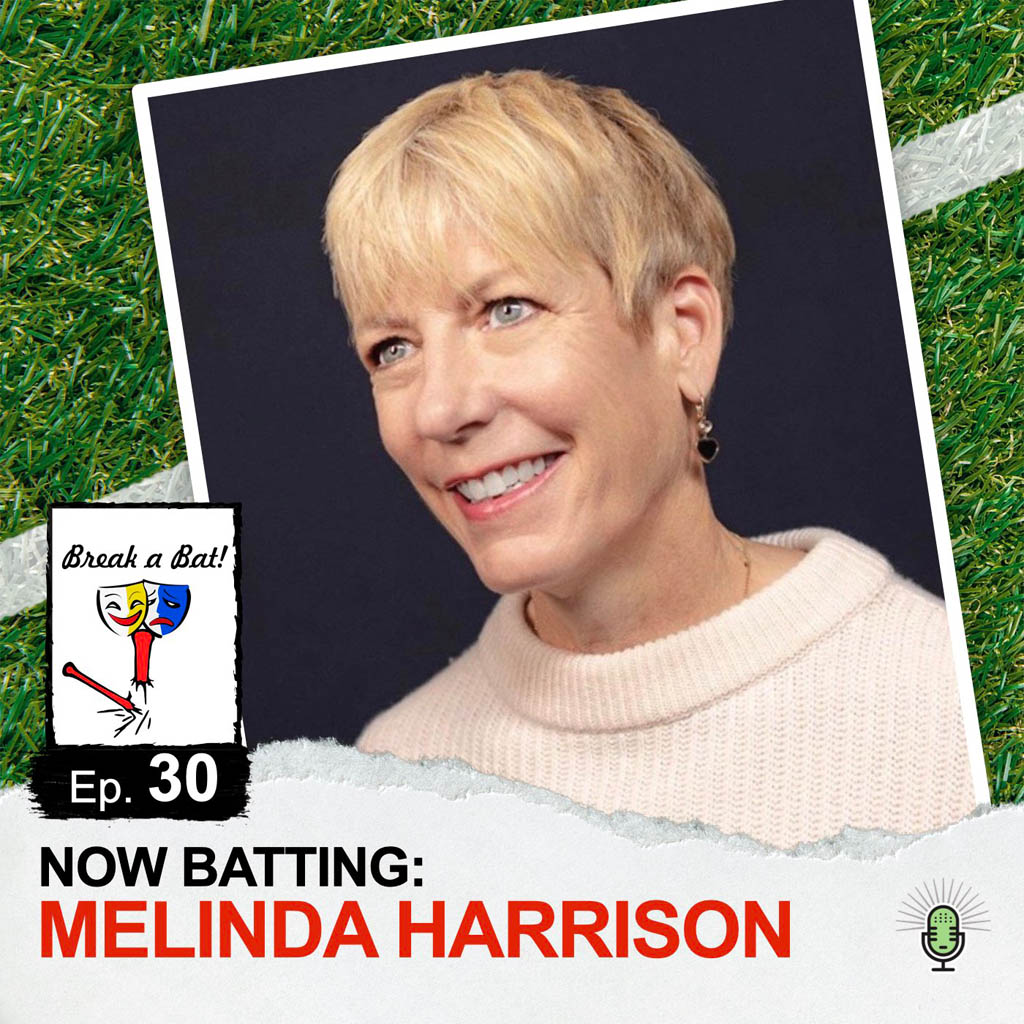 Melinda Harrison steps into the ‘remote’ Batter’s Box with host Al Malafronte and producer Alan Seales for Episode 30 of Break a Bat!

A University of Michigan graduate, Melinda became the first Michigan Wolverines women’s varsity swimmer to compete in the Olympics, representing Canada in the 200-meter backstroke in the 1984 Summer Olympics. She was inducted into the University of Michigan Athletic Hall of Honor in 2006; as the first woman swimmer to be inducted. Melinda has spent the last seven years studying the performance of elite athletes, entrepreneurs, executives, and those who have overcome significant personal challenges. In combination with her business experience, Olympic background, entrepreneurial energy and community successes, she brings goal-driven commitment and accountability to each of her clients.

Her new book Personal Next is due for release on April 21st, and describes the arc of transition common to all high performers. These virtues are particularly important during the world health crisis, and in this episode, Melinda discusses what both Broadway performers, and star athletic performers such as the Yankees’ beloved All-Star closer/Broadway favorite Aroldis Chapman can do to best prepare themselves for what comes next in a very different performing environment upon returning to action.