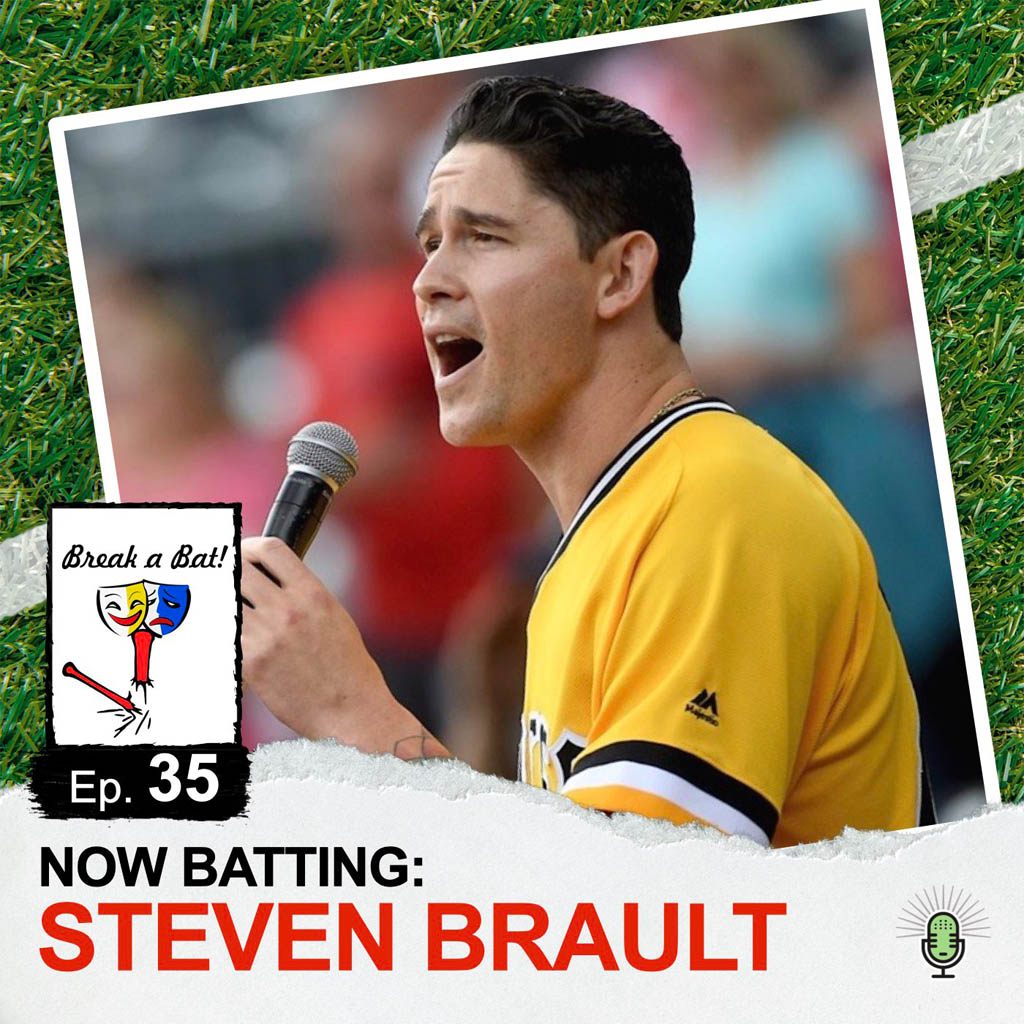 Steven Brault is a starting pitcher for the Pittsburgh Pirates who used his passion for musical theatre to release an entire album of showtunes this offseason titled A Pitch At Broadway. Prior to his time as a Major League Baseball player, Brault was a simultaneous collegiate ballplayer and Vocal Performance major at Regis University, and ever since his call-up to the big leagues in 2016, his love for both mediums has never wavered.

The song selection on A Pitch at Broadway covers selections from more than a dozen musicals including Dear Evan Hansen, Hamilton, RENT, Waitress, among others, and also features guest some guest performers spanning anyone from Tony-nominee Adam Pascal, and Brault’s Pirates teammate Josh Bell. In this episode, Brault even takes us through his decision to cover the iconic ‘Defying Gravity’ from Wicked, and desire to break the stigma of the song typically not being performed by a male vocalist. We also discuss his thoughts on listening to cast albums prior to seeing a show, rule changes in an upcoming baseball season, and which baseball film would work best as a Broadway musical.

You can find more information about Steven’s album at: http://stevenbraultalbum.com/