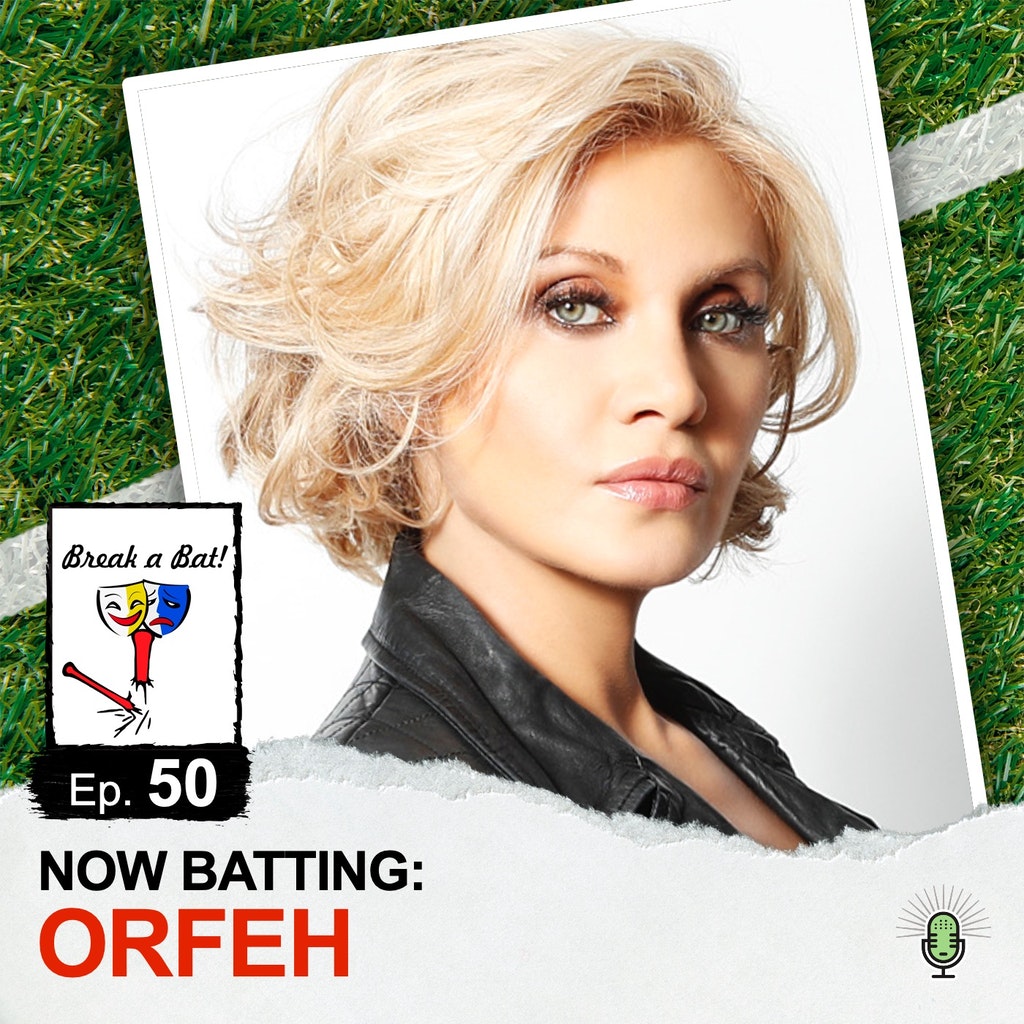 Orfeh steps into the Batter’s Box for Episode 50 of Break a Bat! From pop stardom to Tony and Drama Desk nominations, Orfeh’s accomplishments in show business now span more than three decades. She got her start in the performing world as one half of the pop group Or-N-More in the early 90’s, before making her Broadway debut in Footloose in 1999. She’s since gone onto establish herself as a household name in the Broadway community through her powerful voice and memorable performances in Saturday Night Fever, Legally Blonde, and most recently, Pretty Woman.

This raw and candid chat covers everything from the highs and lows of baseball and show business, her success in the recording studio and on Broadway, the Double Play combo she’s formed on stage with her husband Andy Karl, and even the subject of Jeter & A-Rod!