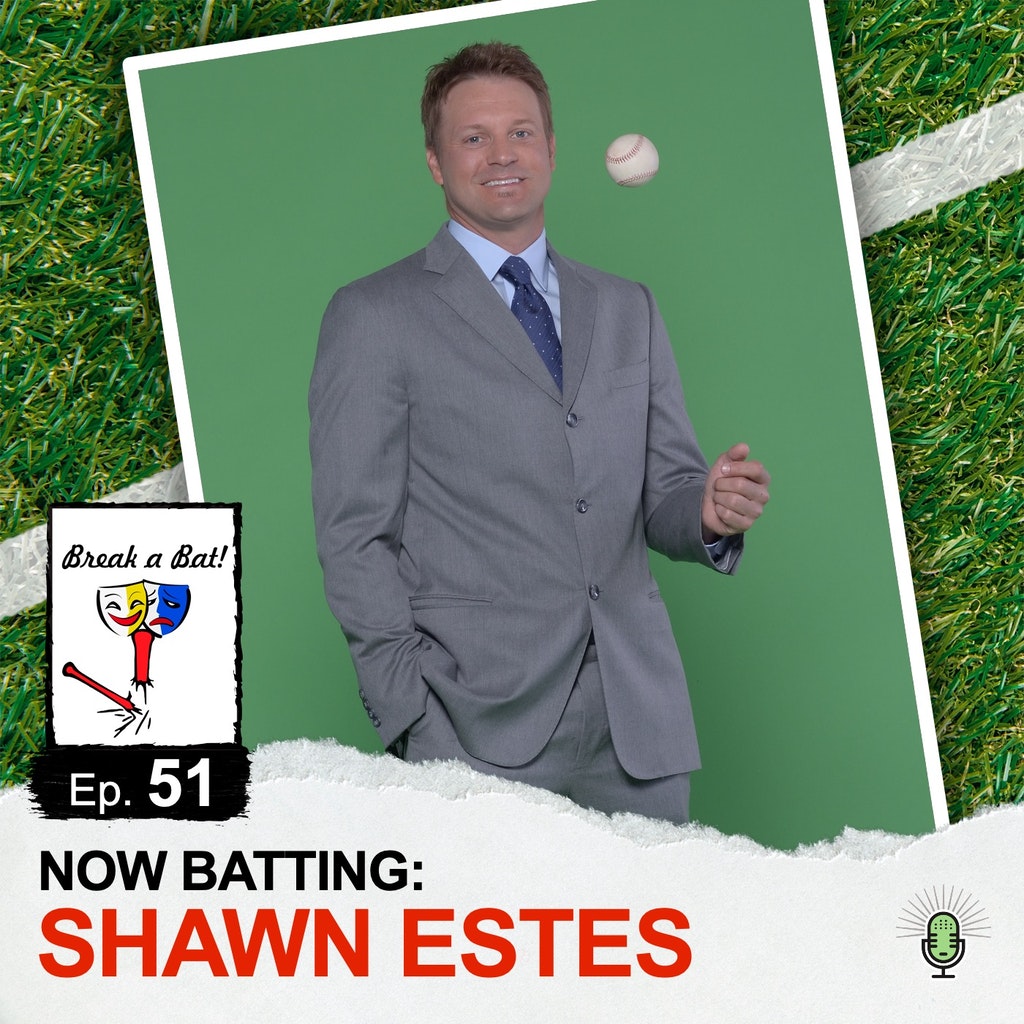 Former MLB All-Star, Shawn Estes steps into the Batter’s Box for Episode 51 of Break a Bat! Estes’ big league career spanned 13 seasons as a pitcher from 1995-2008, and he currently serves as one of the TV voices of the San Francisco Giants as a pre-and-postgame analyst on NBC Sports Bay Area.

Over the course of his playing career, Estes won over 100 games, and his All-Star season in 1997 helped lead the Giants to their first division title of the 1990’s. As the ace of their pitching staff that season, he posted a phenomenal 3.18 ERA, 19 wins, and 181 strikeouts across 201 innings. His career also included a stop in The Big Apple when he pitched for the New York Mets in 2002.

In this episode, Estes discusses his memorable role in Subway Series lore as a member of the Mets when he was instructed to retaliate against Roger Clemens and the New York Yankees. Even all these years later, he still has an appreciation of New York as a mecca for baseball, music, and entertainment. He also discusses the mental edge needed for performers to thrive in both baseball and theatre, some of his highs with the Giants, and even the scandalous era in which he played. His insight on today’s game as a member of the media is also invaluable, and his master storytelling skills made for a really enjoyable conversation.