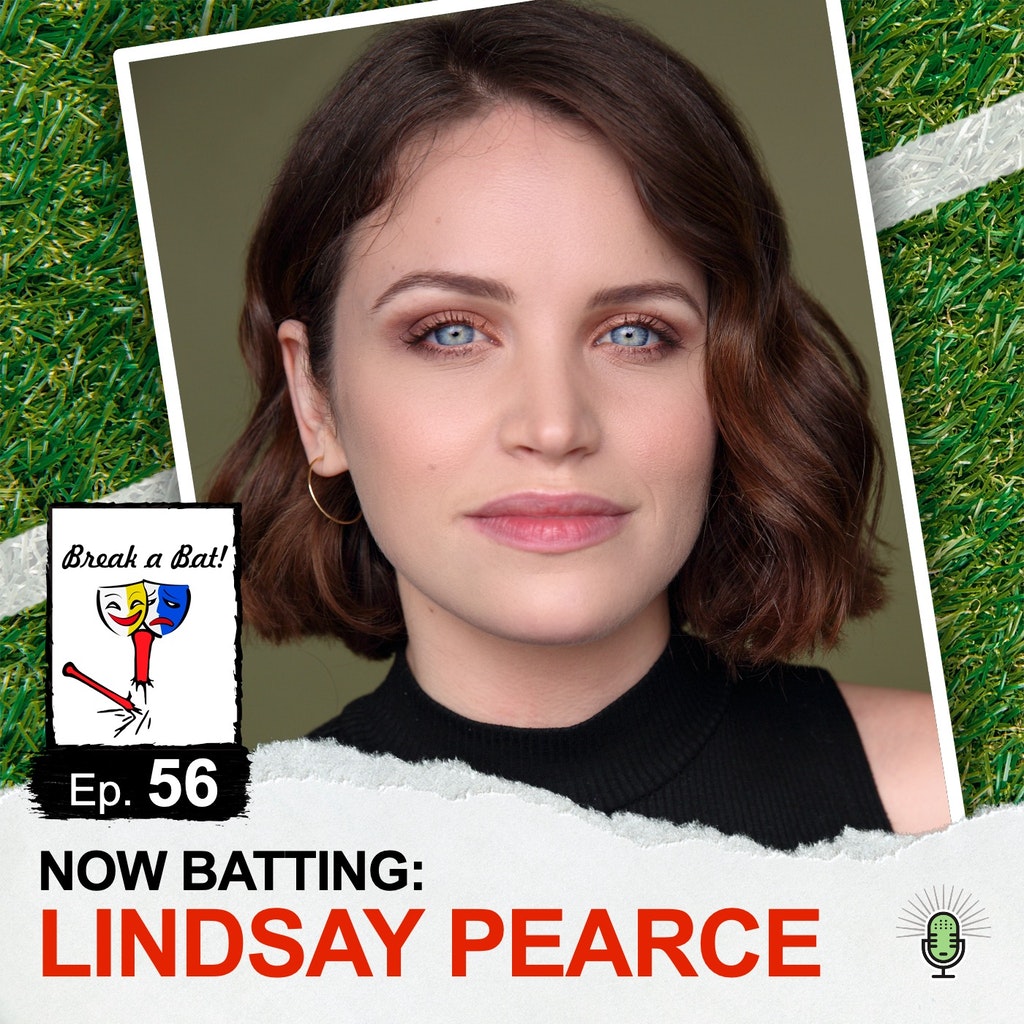 Lindsay Pearce steps into the Batter’s Box for Episode 56 of Break a Bat! Pearce was in the heart of her Broadway debut this past winter as the newest Elphaba in Wicked, fulfilling a lifelong dream going back to her days as a theatre kid in Northern California. Pearce grew up in a sports-heavy household, and as told in this episode, it was actually a moment on the softball field that led to her eventual theatre path.

She got her start in show business after auditioning for The Glee Project in 2011, which earned her a two-episode arc during season 3 of Glee. She’s since performed in a number of stage productions throughout the west coast, in addition to more television work in shows such as Drop Dead Diva, Grey’s Anatomy, and Recovery Road. This week, Pearce joins host Al Malafronte to talk Wicked, the theatricality of Aroldis Chapman’s record-setting fastballs, her hometown San Francisco Giants, and the brilliance of seasons 1-4 of Glee.