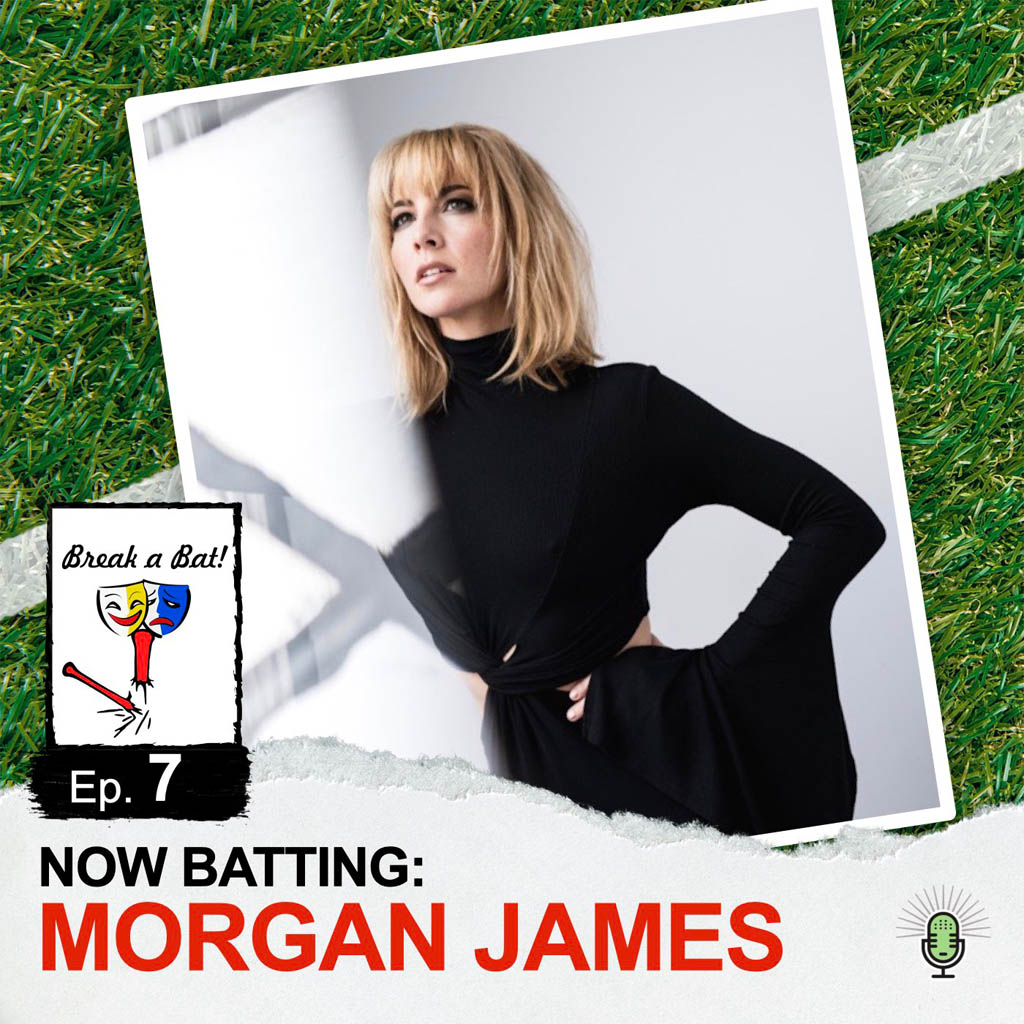 Morgan James offers her perspective on two very American things she’s deeply passionate about: baseball and Broadway. Morgan talks playing a long game in life, and how that mirrors baseball. A Yankee season ticket holder during the heart of the team’s late 90’s-early 00’s dynasty, Morgan has since authored a strong career both on the Broadway stage and in the recording studio, despite some adversities along the way. With a new single having just launched to kick off her new album, she definitely knows a thing or two about playing under the bright lights of Broadway – be it Carnegie Hall or Yankee Stadium.