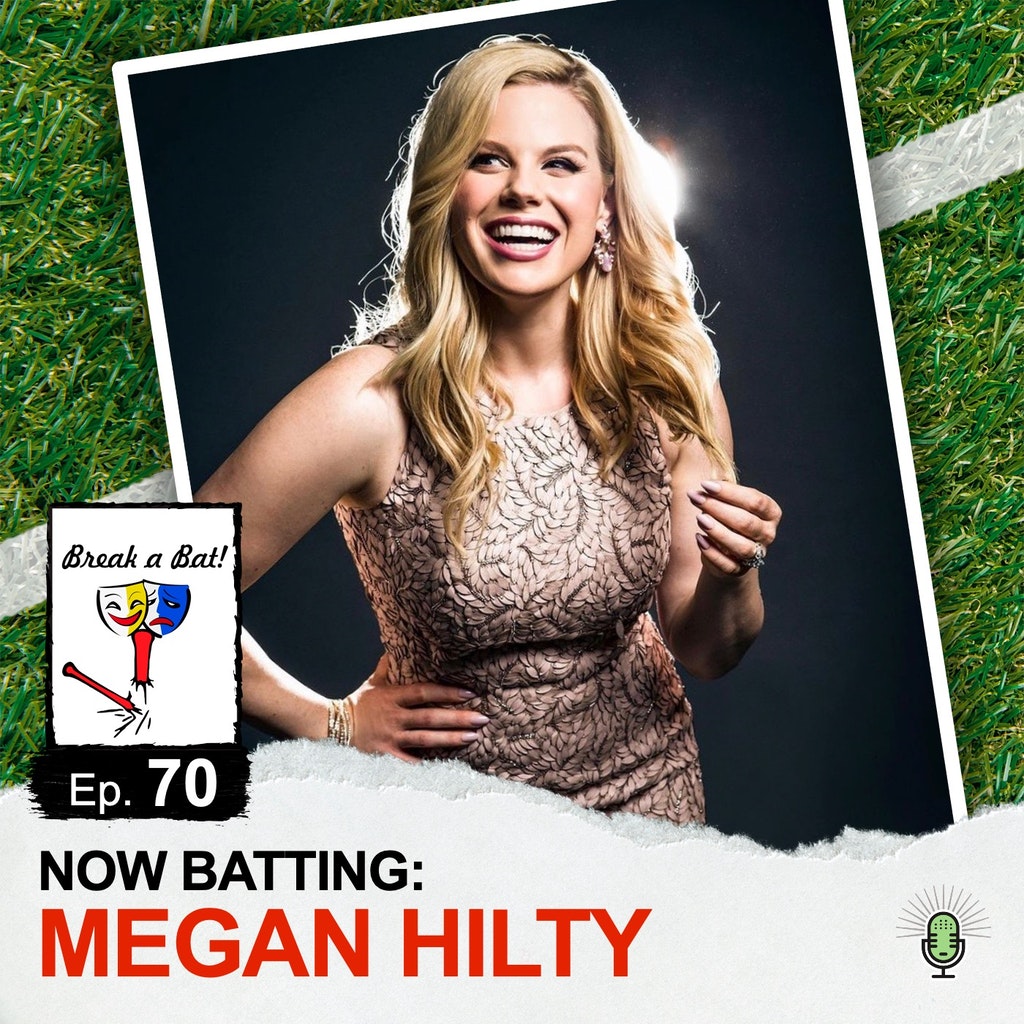 Every so often, we’re fortunate enough to welcome personal favorites from show business to The Batter’s Box. That’s very much the case this week, as Megan Hilty joins the show for one of our most enjoyable conversations to date! A veteran of the stage and screen, Hilty’s career began in 2004 when she took the stage as Glinda in Wicked on Broadway. She’s since gone on to put together a tremendous body of work with other highlights that include starring as Ivy Lynn in NBC’s Smash, a Drama Desk nomination for her portrayal of Doralee Rhodes in 9 to 5: The Musical, and a Tony nomination for her performance as Brooke Ashton in Noises Off.

Episode 70 is the perfect blend of fun and insightful, as Hilty speaks with host Al Malafronte about some of her signature All-Star performances that have earned her love and praise from audiences worldwide. The free-flowing conversation truly hit a wide array of topics spanning anything from nights at the ballpark to America’s Band to last spring’s Smash reunion. Hilty even offers her candid thoughts on reviving the beloved series, and partook in a fun round of Baseball meets Broadway trivia in this week’s edition of the 7th Inning Stretch!