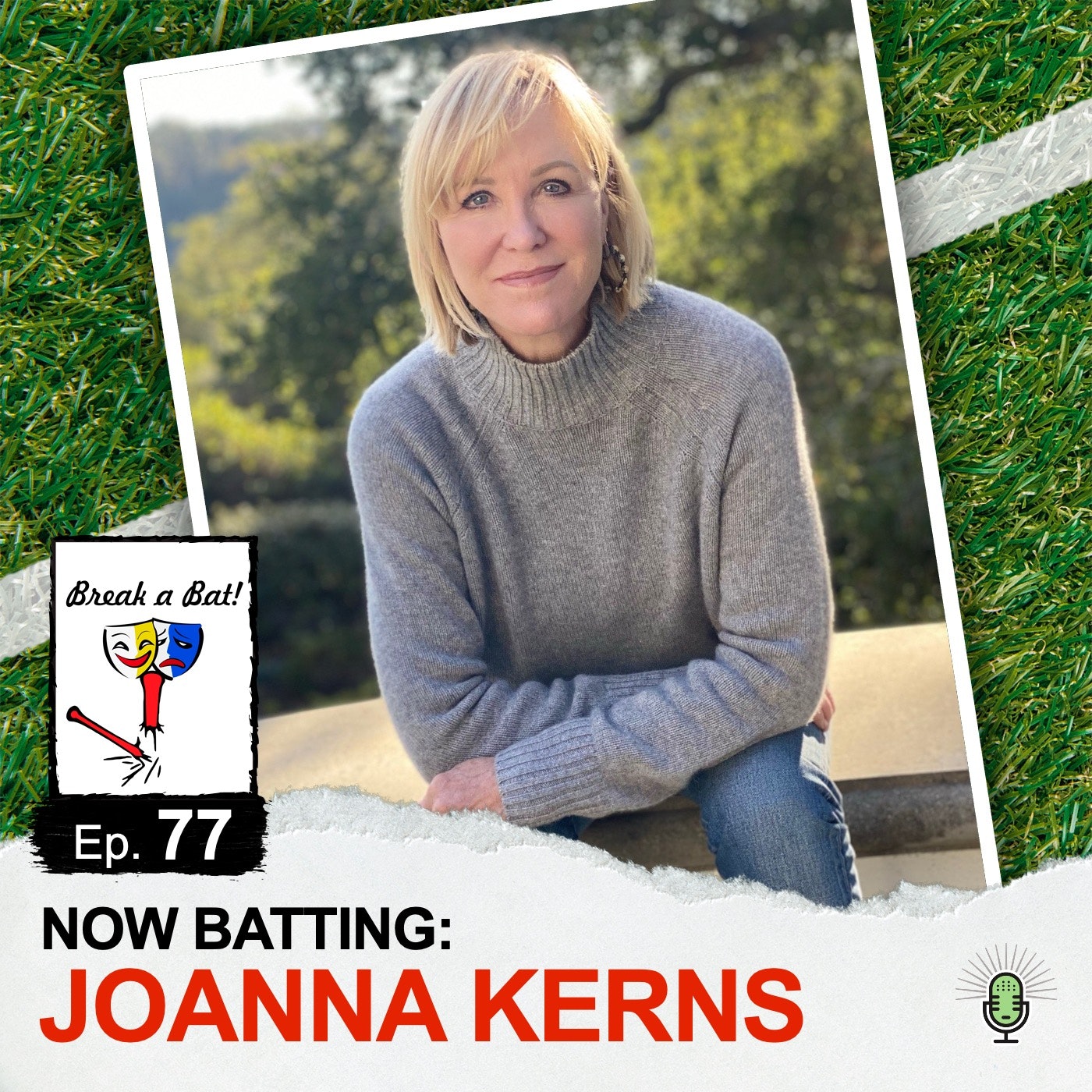 Show me that smile again…As we wrap Women’s History Month, it’s with great pleasure to welcome the great Joanna Kerns to The Batter’s Box for Episode 77! Kerns’ career in show business now spans 45 years both as an actress and director. She got her first big break when she starred as Maggie Seaver in the hit sitcom Growing Pains, and has since gone onto serve as a pioneer for female directors with nearly 70 television directing credits to her name and counting. In 2020, she was nominated for a Daytime Emmy for her work on Hulu’s Light As A Feather and was part of the team of directors nominated for a GLAAD Award on Dinsey’s High School Musical: The Series. Kerns also currently sits on the Board of the Directors Guild of America and serves on its Ethics Committee.

Kerns has kept quite busy in 2021, having recently lent her directing talents to High School Musical: The Series. This week, she joins host Al Malafronte to discuss her recent work on the show, as well as her role in the progress that female directors have enjoyed in the entertainment industry. We also had quite a bit of fun strolling down memory lane, as Kerns happily shares some amazing behind-the-scenes stories from her time on Growing Pains, her thoughts on why the show still stands strong today and even touches on her work in the baseball community when she directed Pitch on FOX. As someone who actually launched their performing career via the stage, Kerns remains a tremendous theatre fan, and talks about some of her favorite nights on Broadway which include three trips to Hamilton!

As an advocate for empowering and uplifting the next generation of artists, Kerns is honored to have been recently invited to be an Advisory Board member for Notes for Notes, Inc., a national nonprofit providing youth free access to pro recording studio settings, producers, and creative outlets through the creation of recorded music. There’s a reason why Kerns’ work has endured for so many years, and that very much shines through in this wonderful conversation!