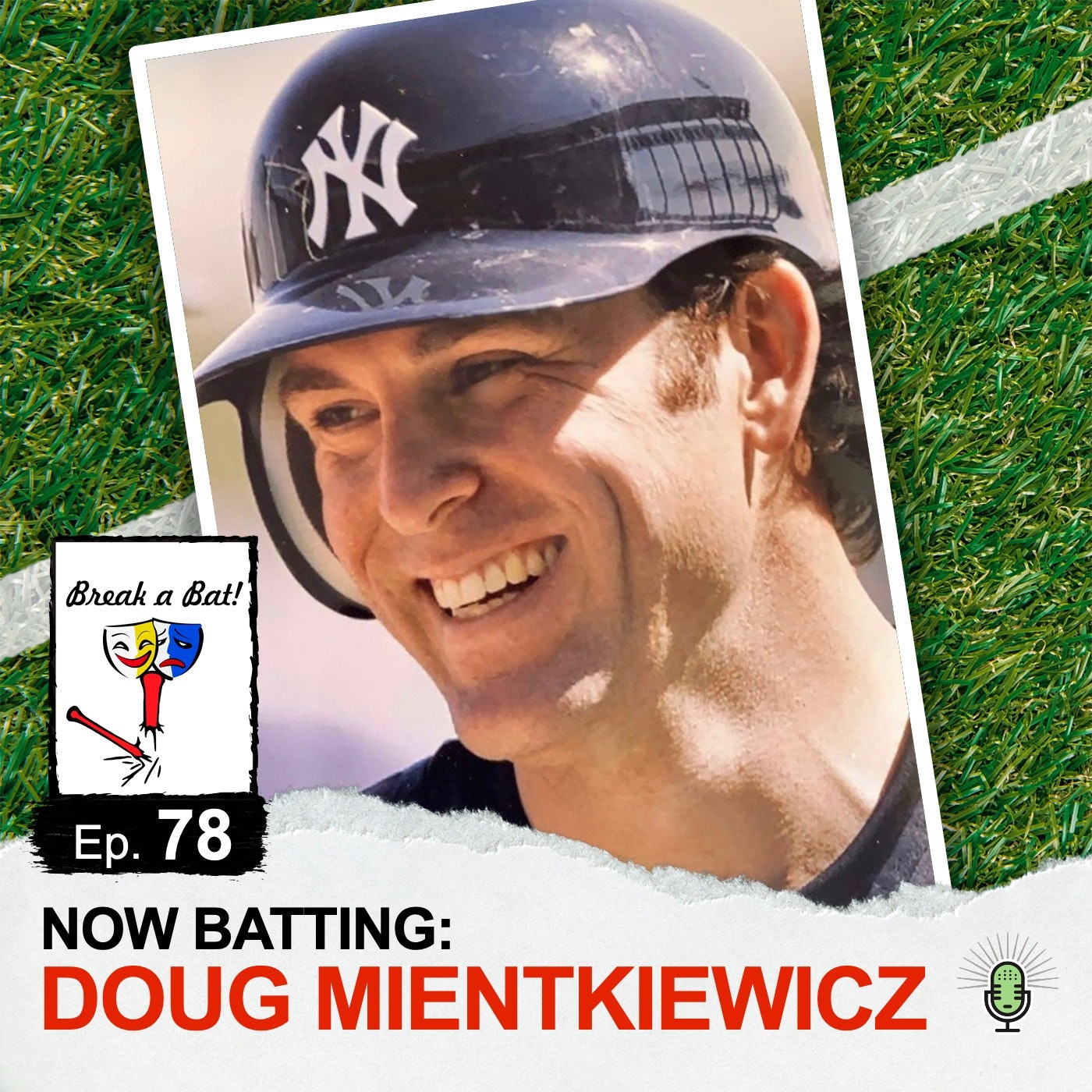 “Baseball is in a weird place right now.” Doug Mientkiewicz steps into The Batter’s Box for Episode 78 in a conversation filled with epic baseball chatter, brutal honesty, and fantastic wisdom. Mientkiewicz’s 12-year playing career spanned 1998-2009 for seven different teams and was highlighted by an Olympic Gold Medal for Team USA, a Gold Glove Award, a .360 lifetime On-Base Percentage, and a World Series Championship. While playing he also garnered a reputation as one of the best defensive 1st basemen of his era and a no-nonsense player who would do anything it took to win. This week, he joins host Al Malafronte to revisit his memorable time on Broadway as a member of the New York Yankees in 2007, as well as plenty of other moments that surrounded his eventful career. He also addresses the 2004 World Series final out ball controversy when he battled the Red Sox front office in order to stay true to his own morality. It wasn’t pretty, but Mientkiewicz tells all and then some.

The ultimate way to define Mientkiewicz is a “winner,” and he’s a firm believer in differentiating yourself from other performers in a competitive playing field – a principle that can serve hopefuls in both sports and theatre. He’s also a master storyteller, and his Yankee tenure was filled with so many wonderful talking points. These include A-Rod and the Toronto stripper incident, special relationships with Joe Torre and Don Mattingly, and a strong affinity for Roger Clemens as a teammate. He certainly wasn’t afraid to address some of the more uncomfortable moments he witnessed between A-Rod and Derek Jeter, and his thoughts on the changing nature of today’s game…This week’s Fastball Derby was also especially fun as Mientkiewicz discusses his love of the musical, Oklahoma, and even which of his former teammates would make the best Broadway leads!