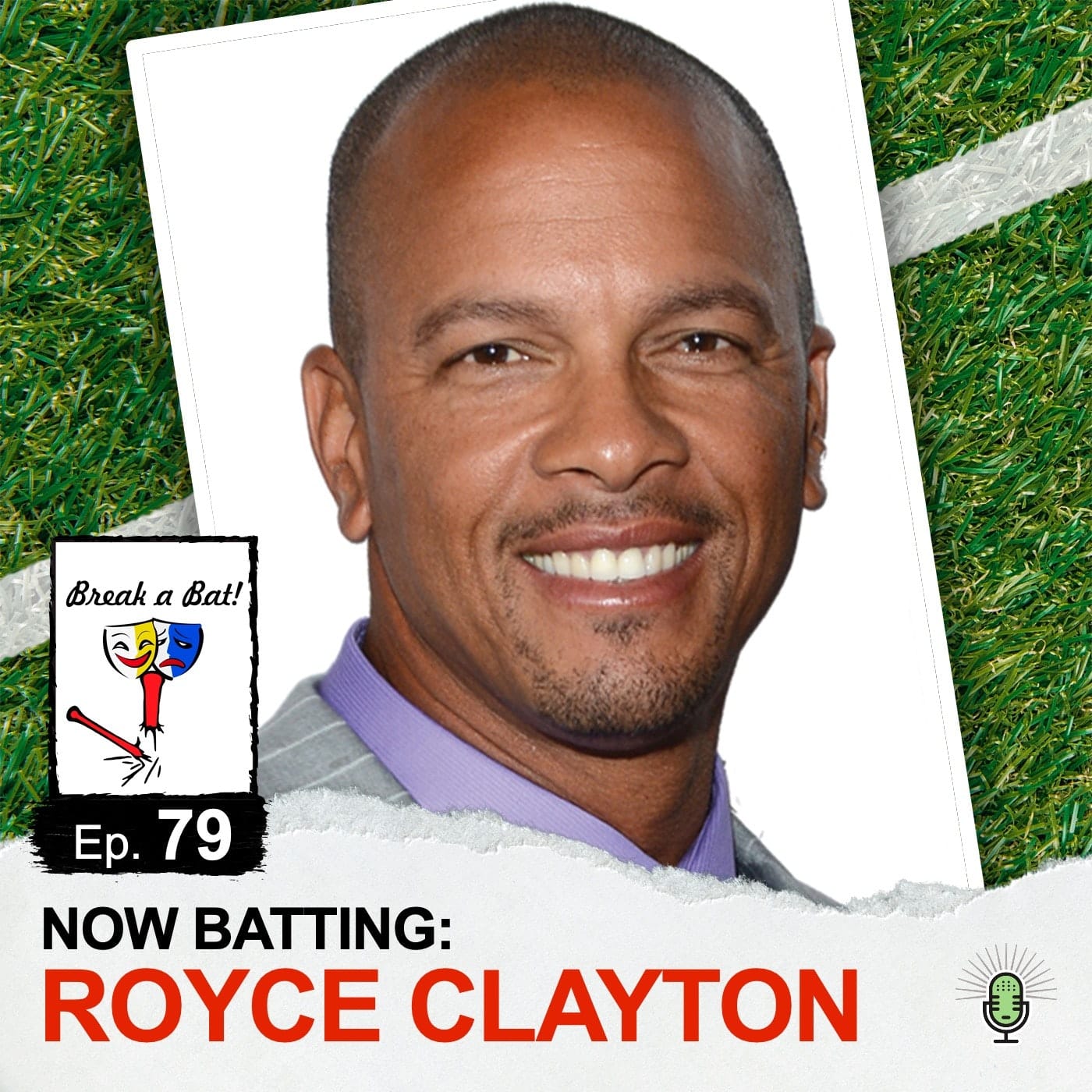 We finally found a shortstop to take the stage, as Royce Clayton joins us for Episode 79! Across 17 big league seasons from 1991-2007, Clayton performed in 2,108 games and amassed 1,904 hits in the process. He was also selected to an All-Star Game in 1997 and retired as a World Series Champion for the 2007 Boston Red Sox.

This week, Clayton joins host Al Malafronte to rehash some of his fond memories from his career in which he garnered a reputation as as a great teammate and one of the most reliable defensive shortstops of his generation. We discuss anything from playing under the bright lights of the postseason, his experiences with Barry Bonds as a teammate in San Francisco, and even the adversity he overcame when facing much hate in replacing baseball legend Ozzie Smith as the Cardinals’ shortstop in 1996. Clayton’s love of performing hasn’t stop in retirement from the game, as he’s even dipped his toe into the acting waters. He just so happened to make his big screen debut in the Academy Award-nominated Moneyball alongside Brad Pitt, and has some epic stories from his time on set!