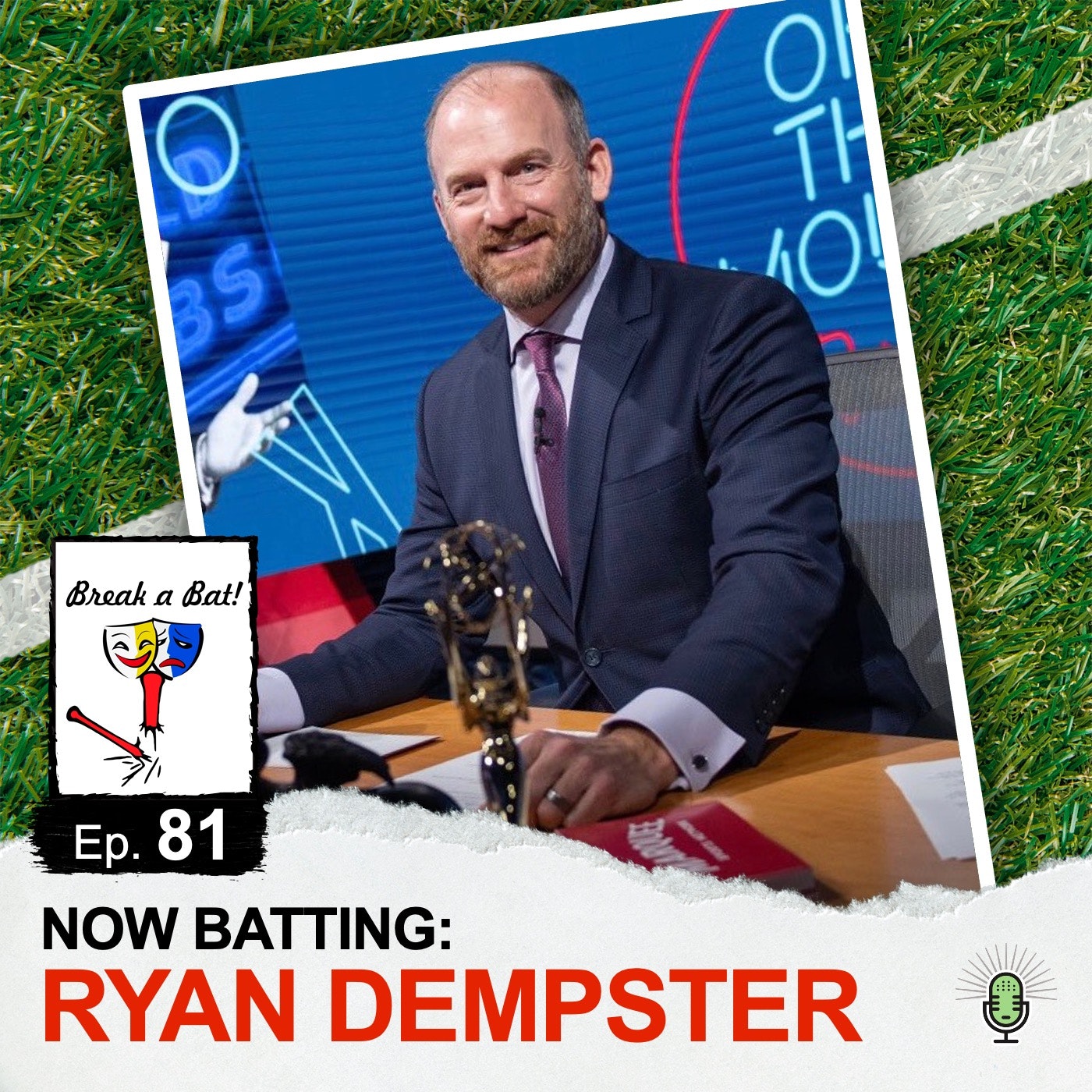 Ryan Dempster steps into The Batter’s Box for Episode 81 to help wrap the first month of the baseball season! Dempster was a 2-time All-Star during his pitching days, and currently serves as one of the TV voices for the Chicago Cubs on the Marquee Sports Network. Across 16 big league seasons, Dempster tallied 132 wins, seven seasons in which he threw 200+ innings, and retired as a World Series Champion for the 2013 Boston Red Sox. This week, he joins host Al Malafronte for a raw, candid, and hilarious chat in which they touch on everything from his highs on the mound, his fond memories performing here in New York, and even the mark he made on the Yankees/Red Sox rivalry by drilling A-Rod when everyone else in the baseball world wanted to.

Since moving to the broadcast booth, Dempster has earned a reputation as one of the game’s most charismatic on-air personalities. His Harry Caray impersonation has earned critical and popular acclaim among baseball fans and represents the ultimate tribute to a true legend of broadcasting. Fortunately for us, he broke it out during our conversation and provided some insight as to what Mr. Caray may sound like if he were talking about Broadway and its many All-Star performers.