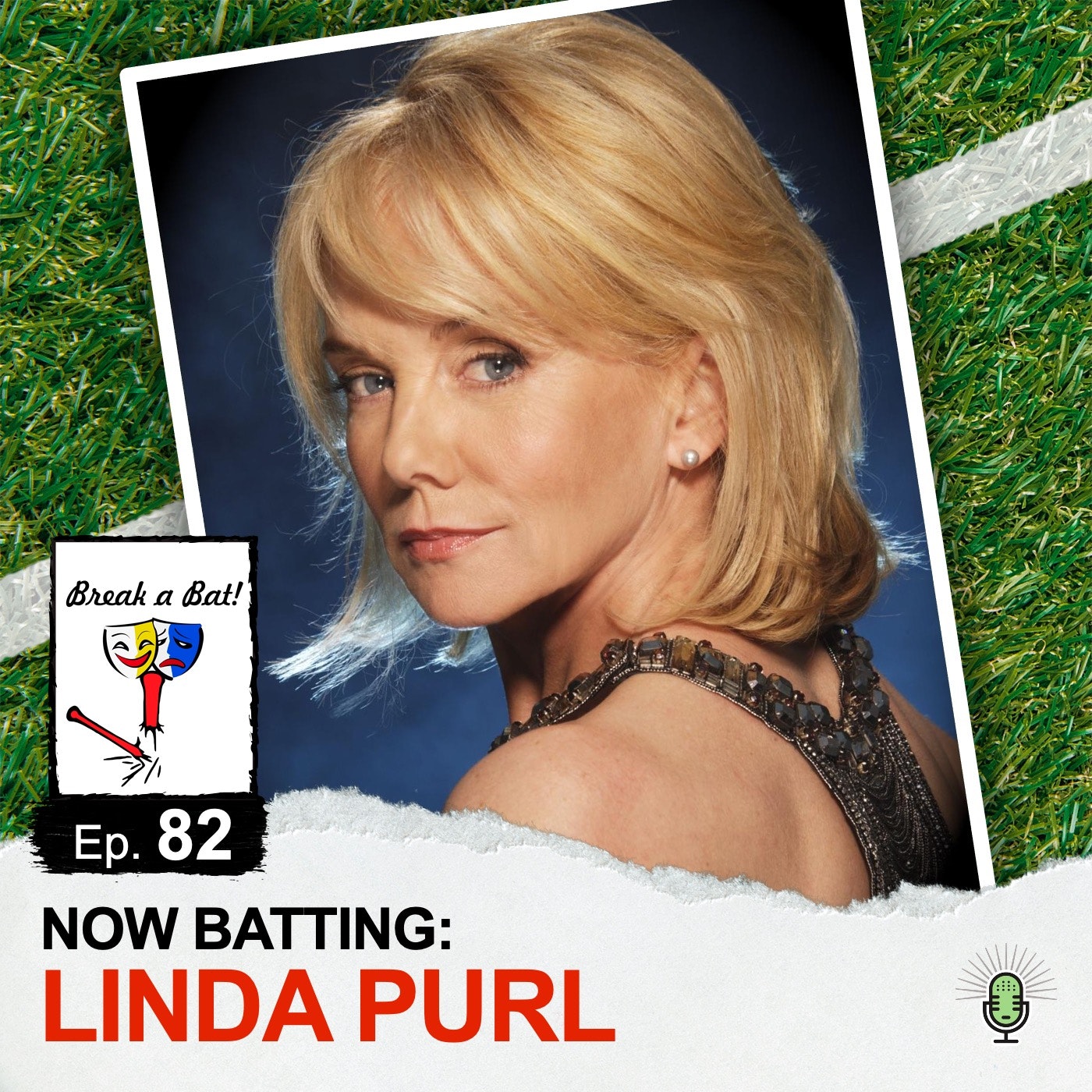 As the theatre industry begins its comeback trail, veteran of stage and screen, Linda Purl steps into The Batter’s Box for Episode 82! Purl is getting set to star in a production of Twelve Angry Men in England and joins us to speak about how excited she is to return to doing what she loves most. Her performing career now spans more than five decades, with Broadway credits that include Getting and Spending and The Adventures of Tom Sawyer, as well as television credits such as Happy Days, Matlock, and The Office.

Purl also discusses her vantage points on theatre as the ultimate team sport, and even tells the story surrounding her family’s link to Babe Ruth’s famous “Called Shot” at Wrigley Field during the 1932 World Series. Given our show’s love of all things Dunder Mifflin, it was also fun to revisit the famous “birthday lunch” scene in The Office, as Purl gave us some all-new behind-the-scenes stories from her 9-episode arc as Helene Beesly in Seasons 6 and 7!