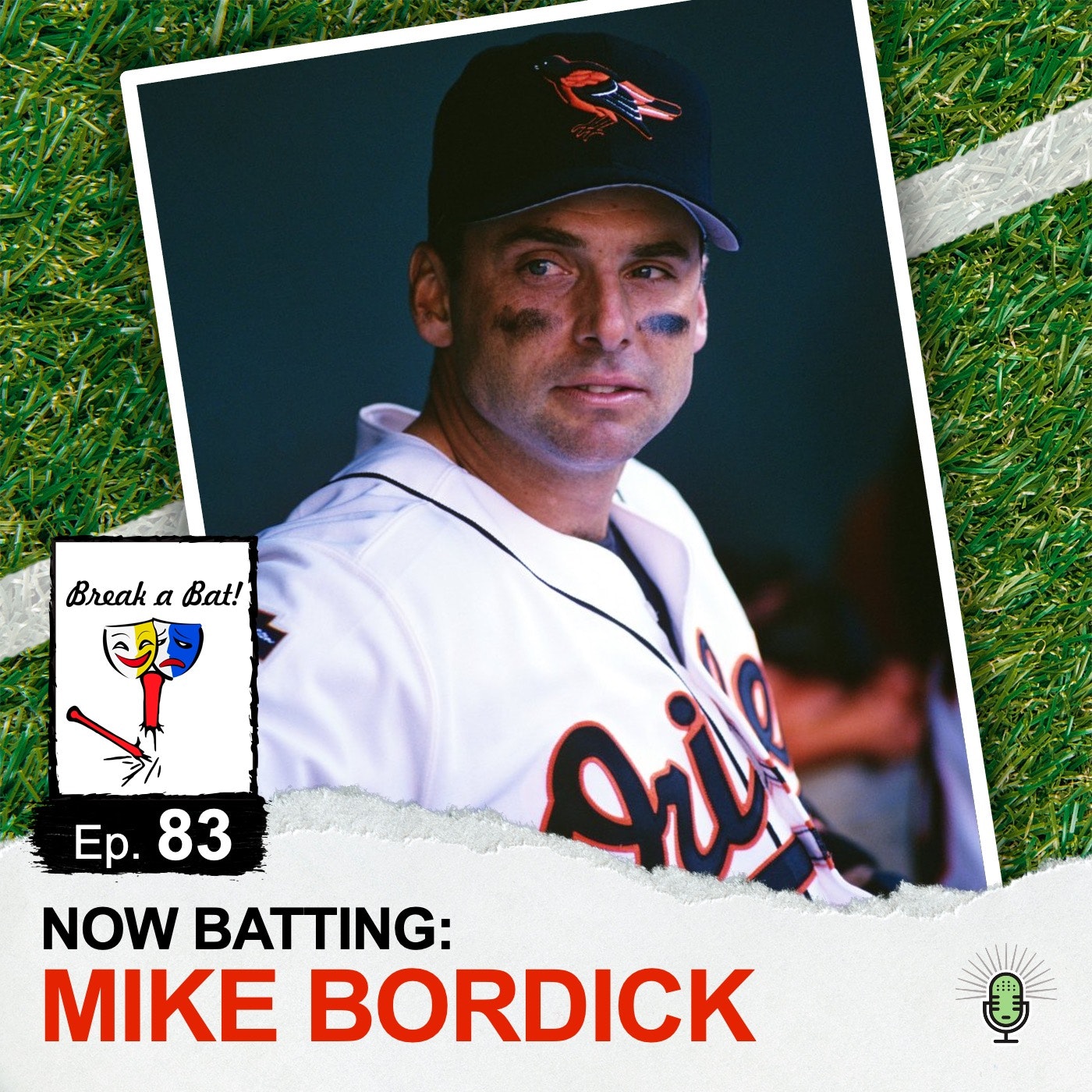 Good Morning Baltimore! There’s no showtune more appropriate to get into the spirit for this week’s episode, as Mike Bordick joins us in The Batter’s Box! A Baltimore Orioles Hall of Famer and proud member of the New York Mets’ 2000 National League Championship team, Bordick’s big-league career spanned 14 seasons from 1990-2003. His notable accomplishments include an All-Star Game selection in 2000, two World Series appearances, and 1,500 career hits to his name. In recent years, he’s lent his knowledge and expertise to the broadcasting booth, as one of the TV voices of the Orioles through the 2020 season.

This week, he joins host Al Malafronte to revisit his time on Broadway and to discuss the many parallels of his own playing career to that of a Broadway performer. That was particularly evident when he took on his most signature role as the Orioles shortstop, as he replaced the legendary Cal Ripken Jr. and then established his own unique mark on the position in doing so. He also discusses the era in which he played in, avoiding the temptation to use steroids in order to gain an edge and even his love of The Phantom of the Opera!