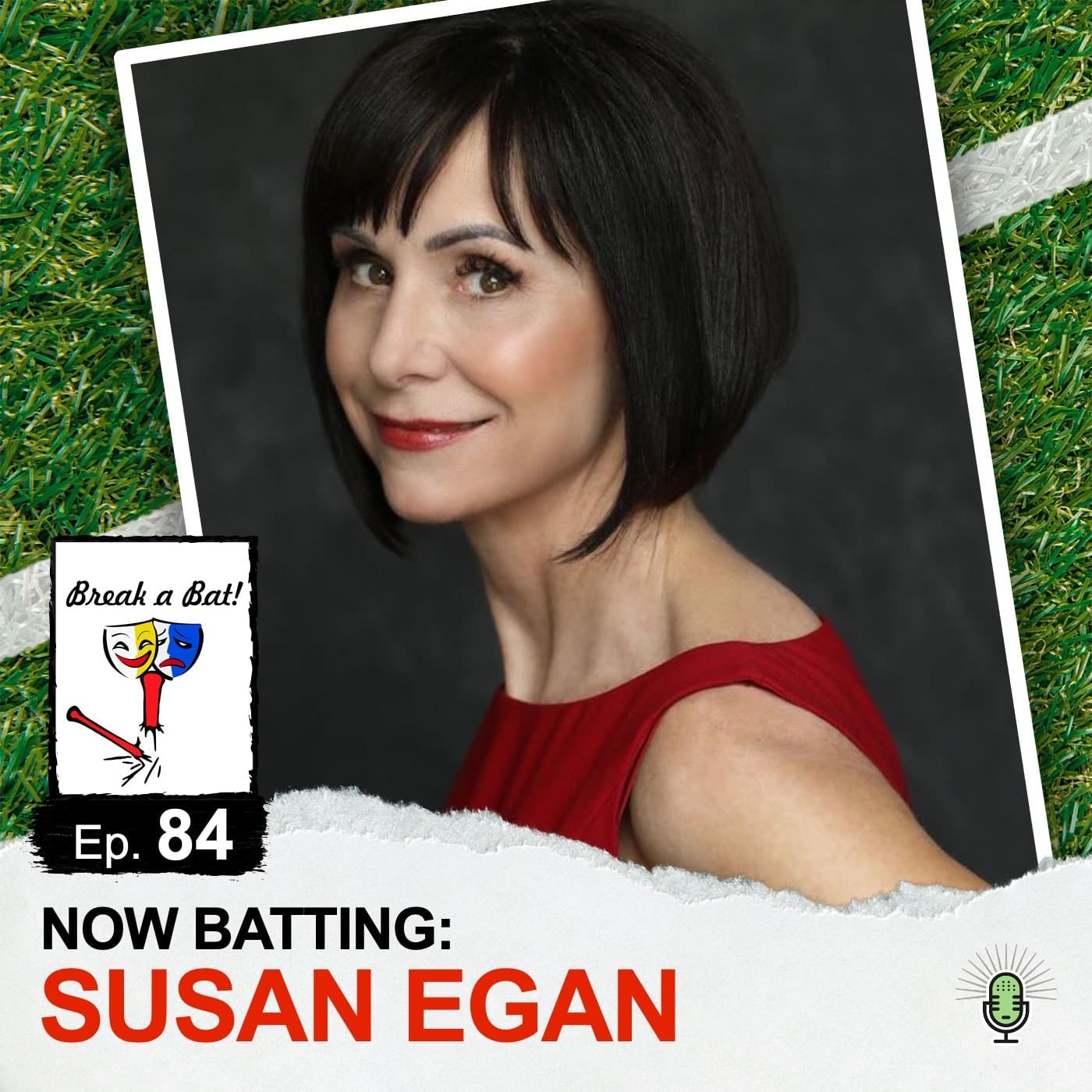 Why yes, this is HOME plate! In a very fun conversation, Tony nominee Susan Egan joins us in The Batter’s Box for Episode 84! Egan has authored a phenomenal legacy in both the Broadway and Disney universe having originated the role of Belle in the Broadway production of Beauty and the Beast, and then brought the beloved Megara to life in the hit animated classic Hercules. This fall, she’s rejoining her Disney family with an all-new concert series titled Disney Princess: The Concert as part of the franchise’s “Ultimate Princess Celebration,” that’s currently running through 2022.

This week, Egan joins host Al Malafronte to tell some of the amazing stories surrounding her biggest homeruns as a performer. Whether it be proving tough critics wrong during the initial run of Beauty and the Beast, bringing Megara to life, or how she was able to merge her own creative vision with Disney’s for the upcoming concert series, her insight and storytelling ability made for a riveting conversation filled with great energy and good vibes. A Southern California native, she’s also a tremendous Angels fan who really brought a big power bat to this week’s edition of Fastball Derby!