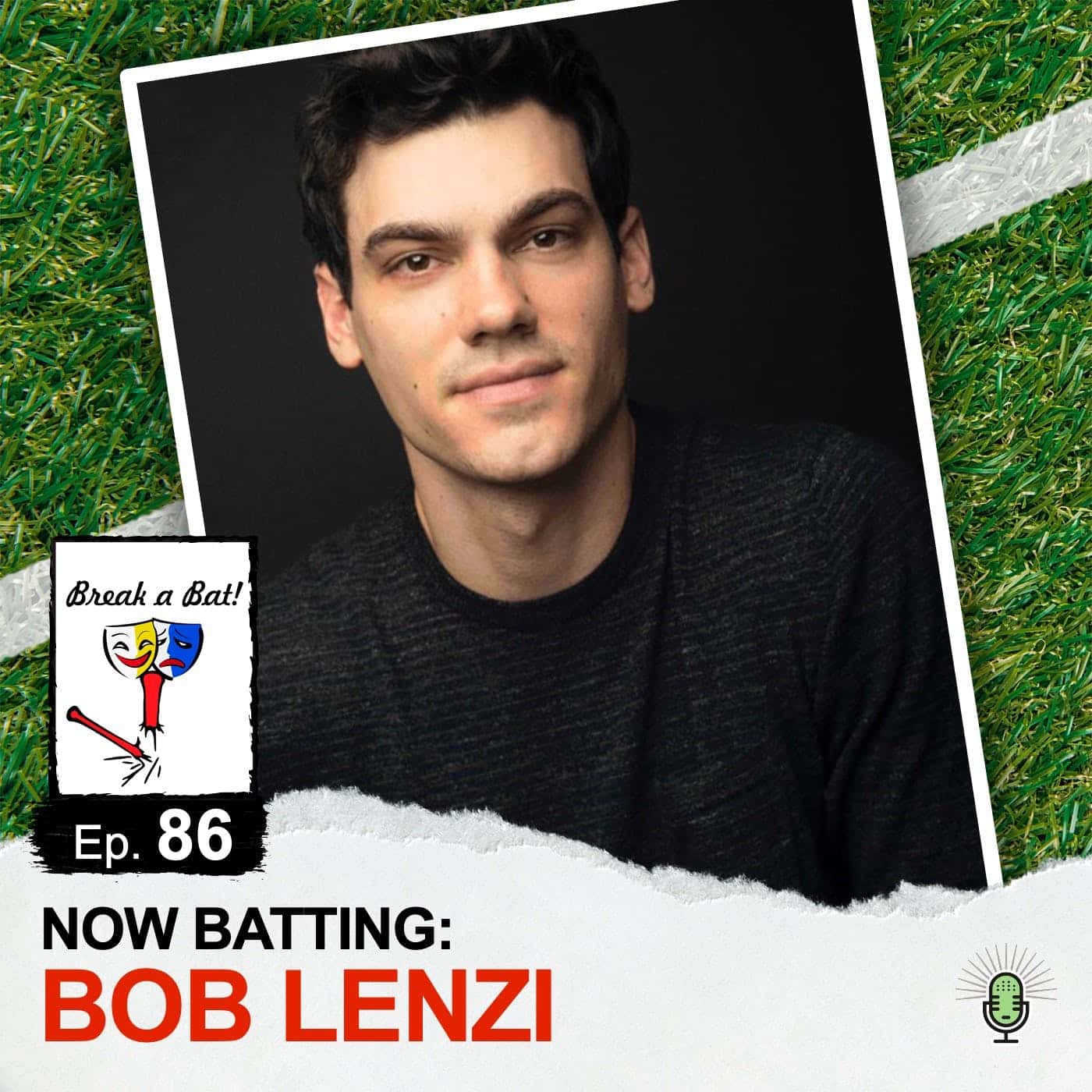 Fresh off the announcement of Broadway’s triumphant return this fall, Bob Lenzi joins us for Episode 86! Much like a great utility player, Lenzi plays a myriad of roles in the Tony-nominated Tina: The Tina Turner Musical, and is also a tremendous student of baseball. Having grown up just outside of Philadelphia, he’s a lifelong Phillies fan with as big of a passion for the game as anyone on Broadway. His career on Broadway now spans more than a decade with other credits that include South Pacific and Tuck Everlasting.
Lenzi joins host Al Malafronte this week to chat about anything from his ballpark bucket list, big contracts, and postseason memories. He was actually in the midst of his Broadway debut when the Phillies won their last championship in 2008 and even orchestrated a Broadway Fantasy Baseball league with his fellow castmates. On a personal note, he also discusses being the athlete who switched to performing on stage and how his love of both mediums go hand in hand with one another as it does for many in our audience.
﻿Connect with Bob Lenzi on Instagram: @bob.lenzi
Connect with Break a Bat! on Instagram: @break_a_bat_podcast
Hosted by Al Malafronte
Produced by the Broadway Podcast Network
Edited by Matthew Hendershot
Learn more about your ad choices. Visit megaphone.fm/adchoices