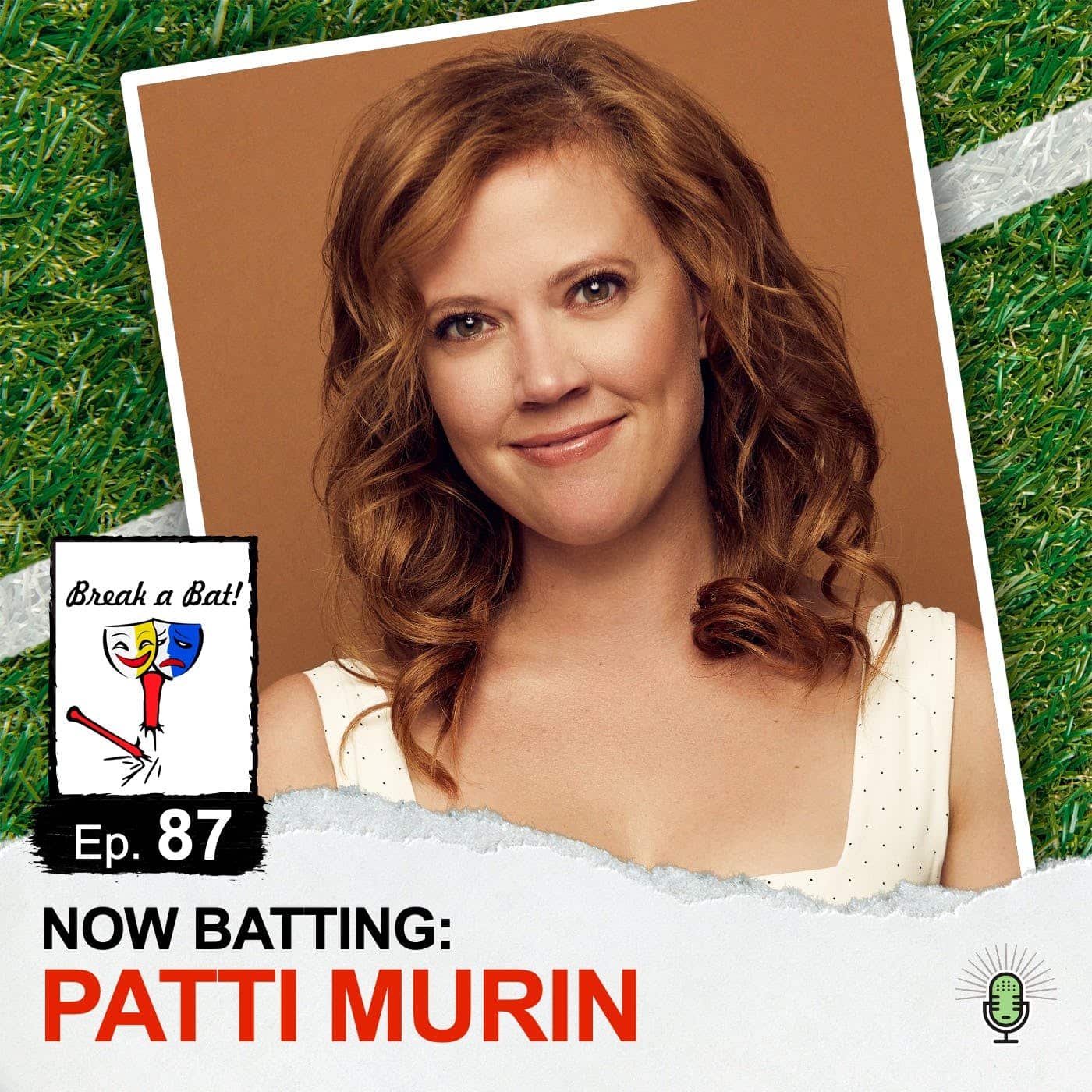 ﻿LOOKOUT! A much-anticipated day has finally arrived, as Patti Murin joins us for Episode 87! Murin made her Broadway debut in one of our favorite shows of all time in Xanadu, and then went on to star in Lysistrata Jones, as well as the touring production of Wicked. She’s also done a great deal of work on-screen including a recurring role on Chicago Med, and had starring roles in the Hallmark classics Holiday for Heroes and Love on Iceland. Of course, she’s best known to the Broadway world for her most recent performance in Frozen when she starred as Anna, earning both Drama League and Outer Critic Circle Award nominations in the process.

A proud New Yorker, Murin steps into The Batter’s Box to discuss her long-time love of the New York Yankees. Whether it was their triumphs in the 2000 World Series against the Mets or the heartbreak endured during the 2004 ALCS against the Red Sox, Murin’s relationship with the Pinstripes is marked by tremendous passion and spans all the peaks and valleys. She even has a specific code of ethics when it comes to following the team, and reveals some little-known facts about her sports fandom in general. In a conversation that truly covered all bases, we also discussed her biggest grand slams here on Broadway, the John Stamos-Beach Boys connection, and even played a fun round of Baseball meets Broadway trivia in this week’s edition of The 7th Inning Stretch!