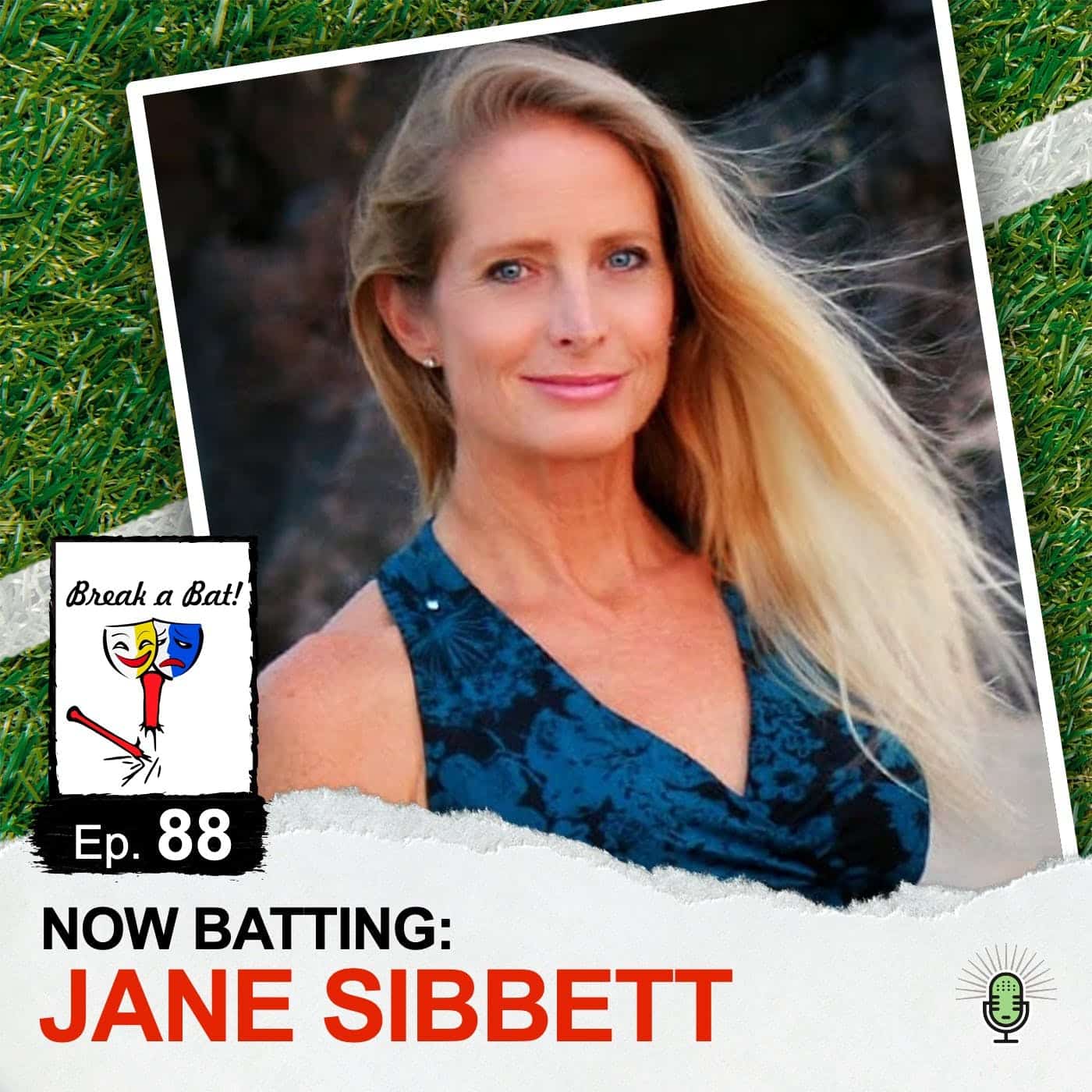 You didn’t think we’d let Friends Fever not make its way onto the podcast, did you? Fresh off one of the best television reunions in recent history, Jane Sibbett steps into The Batter’s Box for Episode 88! Sibbett played the role of Carol Willick on Friends over the course of 7 seasons and joins host Al Malafronte to discuss her whirlwind of emotions as the legendary sitcom takes on a second life.

While Sibbett may be best known for her time on Friends, her other on-screen credits are highlighted by lead roles in Santa Barbara, Herman’s Head and It Takes Two. She’s also a tremendous theatre fan and has done quite a bit of stage directing in recent years. In addition to her accomplishments on stage and screen, she’s also a spiritual healer, and discusses some of the more profound moments she’s experienced in her work all across the globe with her ‘dancing hands.’ This chat also featured its fair share of laughs, as just talking about life, in general, was an absolute blast. You’ll find her personality to be a far cry from some of the characters she’s portrayed over the years, and a real light to be enjoyed by all.