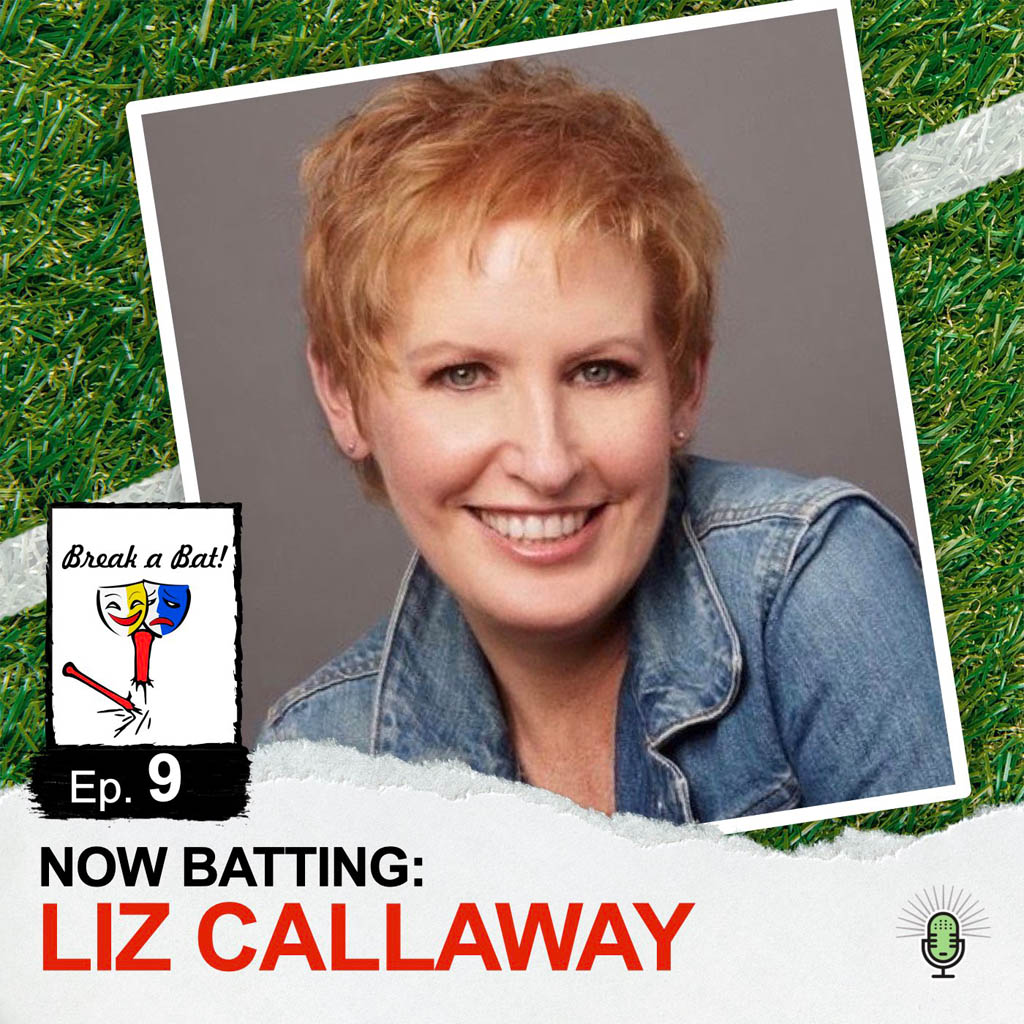 A Broadway All-Star of nearly 40 years, Tony-nominee Liz Callaway steps into the batter’s box to talk about her mutual love of both baseball and Broadway, and her career highlights that have spanned anything from an Emmy Award, singing an Oscar-nominated song, to performing the National Anthem during the historic 1986 National League Championship Series at Shea Stadium. A lifelong Mets fan, she represents the good stuff in the baseball/theatre fanbase. She was also sure to rock her Mets gear to troll Al, just a few hours before the first pitch of the Yankees’ first Division Series game. Liz is also helping kick off the holiday season at Feinstein’s 54 Below with her sister Ann for a series of shows called ‘Broadway the Calla-way!’ during Thanksgiving week. They’ll also be taking the Windy City by storm on Saturday, December 14th at the North Shore Center for the Performing Arts in Skokie, Illinois with a show called ‘Broadway with the Callaways.’ For more information, check out the show details at www.54below.com and www.northshorecenter.org