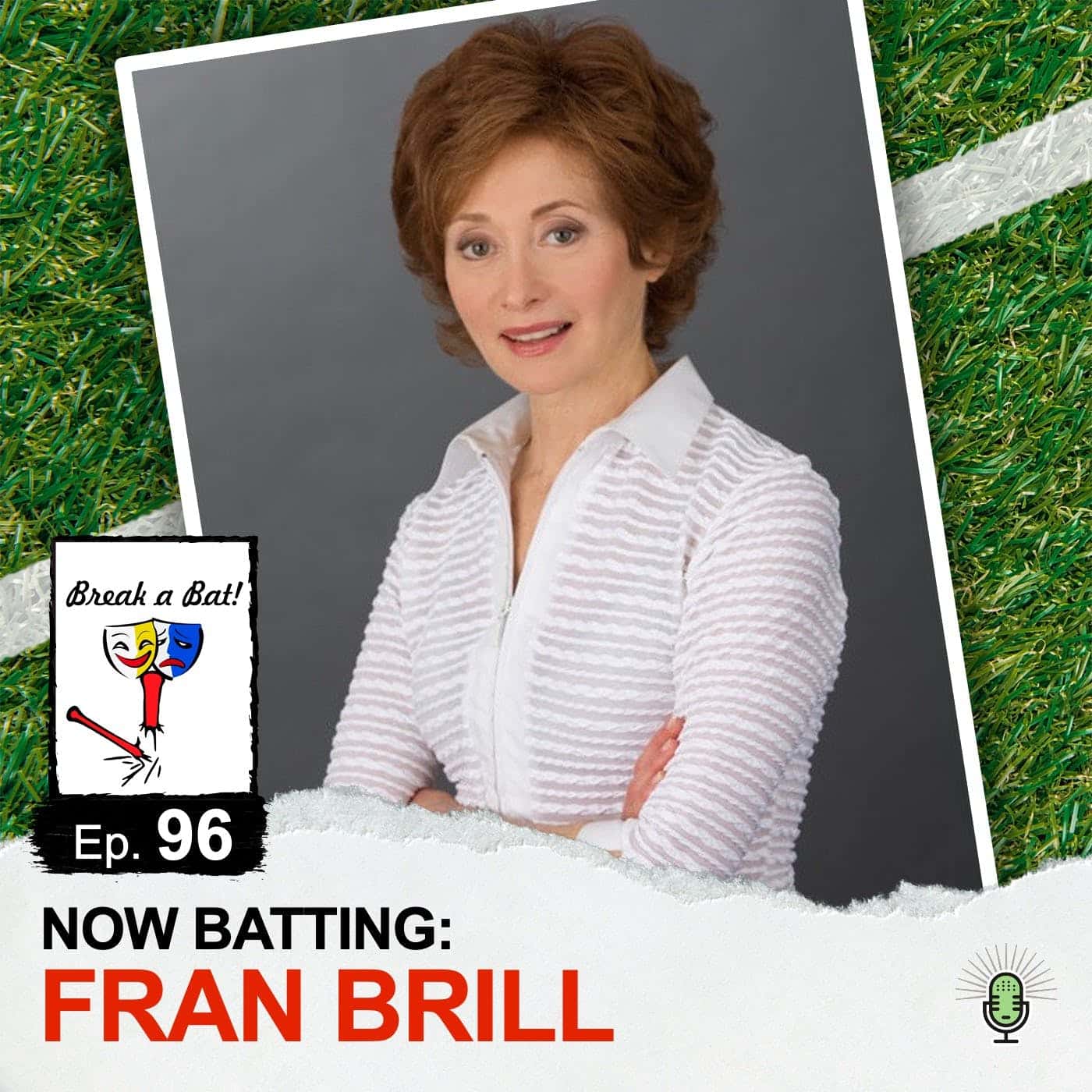 You know it’s a great day in The Batter’s Box when you’re talking about The Muppets, the New York Yankees, and Broadway all within the same hour. However, one might venture that’s par for the course when the legendary Fran Brill steps up to the plate! Brill’s career as an actress on stage and screen spanned more than 40 years. As one of the original Muppet performers, her body of work is marked by a phenomenal ability to create characters, brilliant comedic wit, and ultimately, as a pioneer. She was the very first female performer hired by Jim Henson and she helped pave the way for women puppeteers everywhere. Her many credits with The Muppets include The Muppet Show, The Jim Henson Hour, and of course, Sesame Street, where she brought Prairie Dawn and Zoe to life and into the hearts of children all across the globe.

This week, Brill dives deep with host Al Malafronte to look back on the legacy she’s authored and how it still remains as prominent as ever. It’s with good reason that her work has endured through the years, as the way she brought such a huge part of herself to Prairie Dawn ranks up there with any example of character development in Muppet history. There are also many never-been-told stories in this conversation, spanning anything from her first Muppet project (The Great Santa Claus Switch) to nearly losing Zoe on a train to the pre-game ritual she shared with Steve Whitmire before each Sesame Street shooting day. Brill also candidly discusses her decision to retire in 2014, which parallels Mickey Mantle’s choice to step away from baseball amid a changing game and guard of teammates. A big sports fan in her own right, she also offers her takes on Alex Rodriguez’s behavior off the field, and discusses some of her favorite moments at the ballpark.