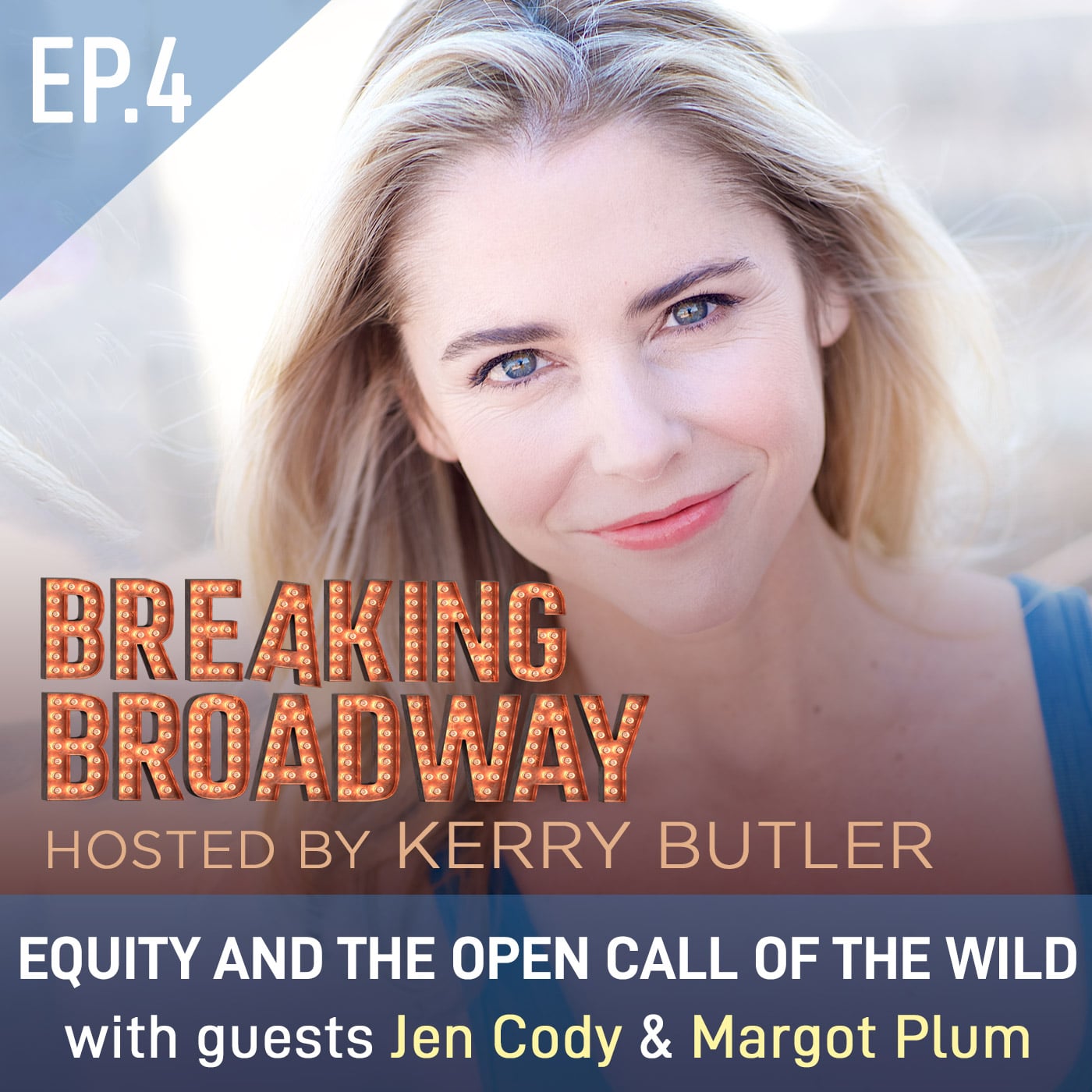 Ep4 – Equity and the open call of the wild, Jen Cody & Margot Plum

What are EPA’s and how do you find them. This episode we discuss the actors union Equity and whether or not you should join, how to find auditions, and advice from choreographer/actress Jen Cody on how to stand out in dance calls.

Jen Cody is an actress, leader, and Disney princess. She is “Maggie” on Mickey And The Roadster Racers. She began dancing at an early age before studying acting at Fredonia State University. She and her husband, actor and occasional co-star Hunter Foster, still maintain that show live in New York City. She also happens to be the 2nd Vice President of Actors Equity Association.

Margot Plum originally wanted to be a dermatologist, but after seeing her first Broadway show, Beauty and the Beast, it was all singing and dancing from that point onward. It soon became a vehicle for her to unite theatre goers who didn’t expect to walk away with a deeper understanding of empathy, sensitivity, and the world around them. As someone literally breaking into the business right now, Kerry will check in with Margot from time to time to get her advice, and hear her stories.

Theaters mentioned in this episode